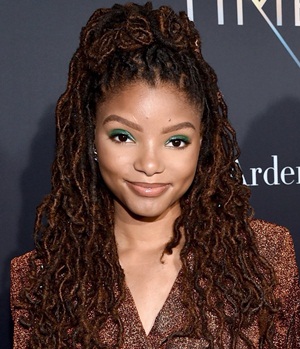 Halle Bailey is a multitalented American artist who has received global exposure through her work in the fields of acting and music. Her career in the entertainment industry began as a child alongside her older sister Chloe Bailey. The sisters started through minor acting roles while simultaneously sharing their musical talents through cover songs on YouTube. Through their online presence, the duo was discovered by Beyonce who signed them to her label and also became their mentor. Subsequently, Chloe x Halle have gone on to release multiple EPs and albums that have met with widespread acclaim and commercial success. Alongside music, the pair has pursued several solo and joint acting ventures as well. Over the years, they have starred in several films and TV shows, especially earning mainstream success with their performances in the American sitcom Grown-ish. 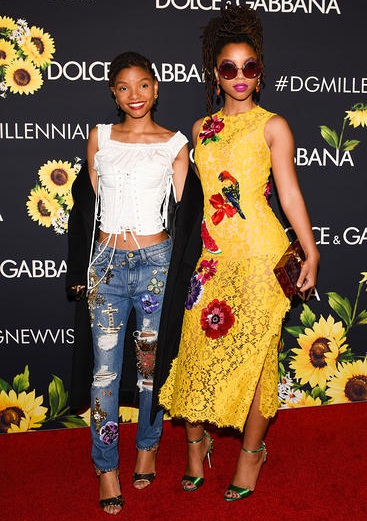 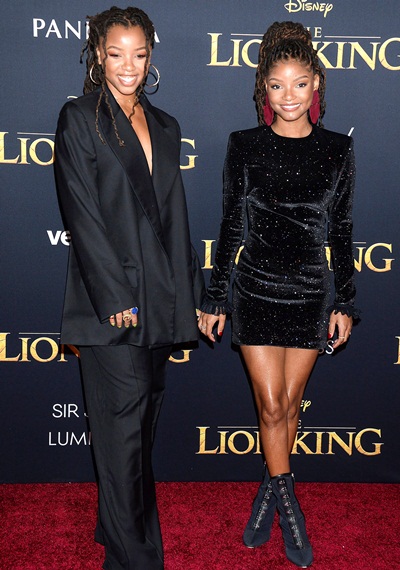 Below we have compiled the list of Halle Bailey height, weight, shoe size and other body measurements details.