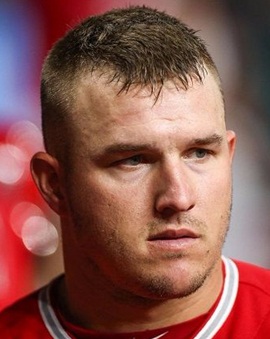 The MLB star Mike Trout was picked by the Los Angeles Angels in the first round of the 2009 MLB draft. After showing impressive skills in the minor league, he was promoted to the Los Angeles Angels squad in 2011 as a replacement for the injured center field, Peter Bourjos. Since doing so, Mike has gone on to become one of the most accomplished players of the league and is looked upon by many as a player with the potential of becoming one of the all-time greats of the sport. Known for his power, speed, and athleticism on the field, he already holds several records in the league and is expected to achieve several more great accolades as his career progresses. Finally moving towards the off-the-field life of the baseball star, Mike Trout proposed to his longtime girlfriend Jessica Cox during 2016 and the couple officially became married in December 2017. 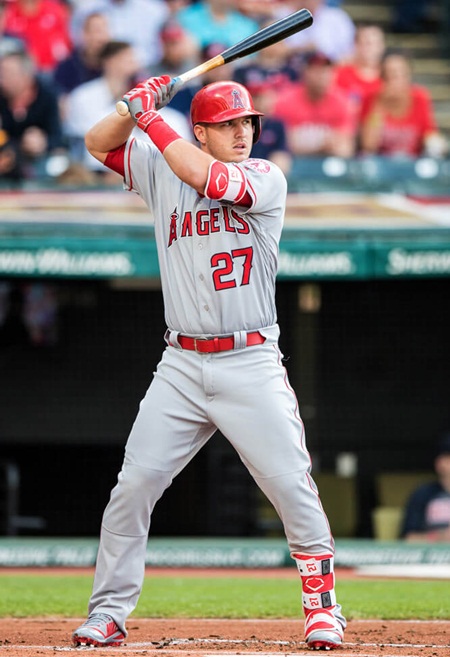