The Indian actor Arjun Kapoor was born on 26 June, 1985 to Mona Shourie Kapoor and film producer, Boney Kapoor. He started his professional career by working as assistant director and associate producer on several films before finally making his film acting debut in 2012 with critically and commercially successful film Ishaqzaade opposite Parineeti Chopra.

His next film Aurangzeb was a commercial failure but Arjun Kapoor made a comeback in 2014 with consecutive two highly successful films Gunday and 2 States, followed by his third film of the year, Finding Fanny which also received critical acclaim. 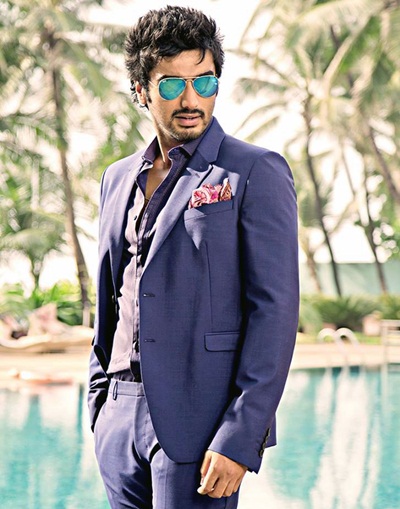 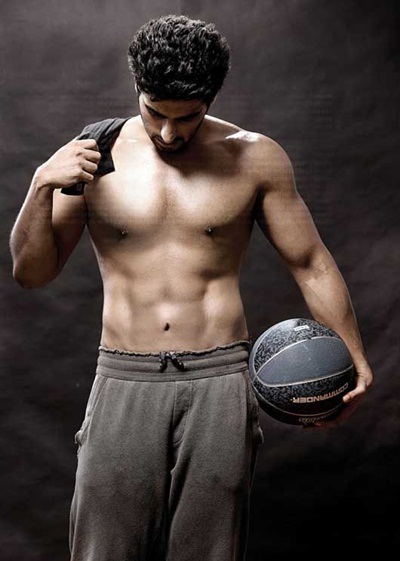 Given below are complete details about actor Arjun Kapoor favorite things including color, actor, actress, sports, hobbies, song and car.