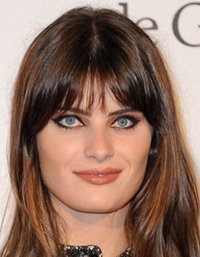 Born on July 4, 1983, the Brazilian model Isabeli Bergossi Fontana gained initial recognition after reaching the final of 1996 Elite Model Look competition but her career breakthrough came in 1999 when she appeared in the Victoria’s Secret lingerie catalogue. Isabeli was just 16 years old at that time due to which her appearance in the catalogue caused a lot of controversy but it all ultimately helped her in gaining wider international fame. Since starting her career, she now has worked with some of the world’s most popular fashion brands such as Chanel, Dolce and Gabbana, Ralph Lauren, Versace, Hugo Boss, Emporio Armani and Valentino. Along with this, the model has also been featured in internationally renowned magazines like Marie, Claire, Harper’s Bazaar, Elle, Vogue and Sports Illustrated Swimsuit Issue. While when it comes to her personal life, Isabeli Fontana has been married twice till now, firstly with model Alvaro Jacomossi and then with actor Henri Castelli, but unfortunately both of her marriages ended with a divorce. 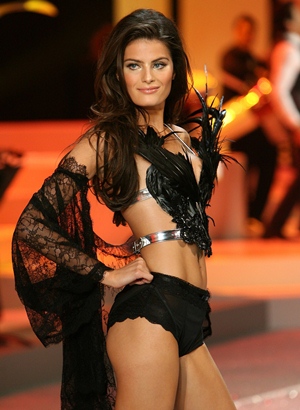 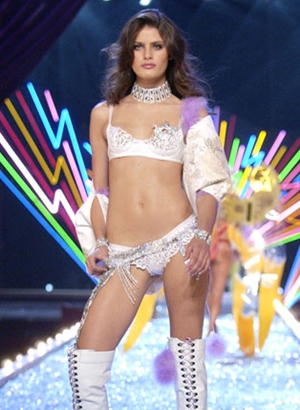