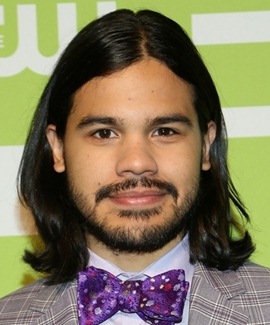 A Colombian born American actor, Carlos Valdes is best known for portraying the character of Cisco Ramon on the television series The Flash. He moved to America from Colombia at the age of just 5 and after completing his graduation began focusing towards pursuing acting as a professional career. Initially, he did theater work only but after a couple of years decided to move towards television. His on-screen debut came with a minor role in TV series Arrow soon after which landed a regular role in its spin-off series, The Flash. Carlos Valdes plays the role of Cisco Ramon/ Vibe on The CW series The Flash while also making guest appearances on other Arrowverse-related series like DC’s Legends of Tomorrow and Arrow. As the actor has managed to live a low-profile private life so there isn’t any confirmed information available about his dating history so far. 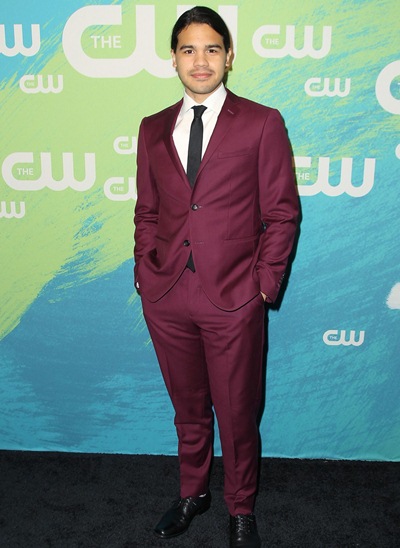 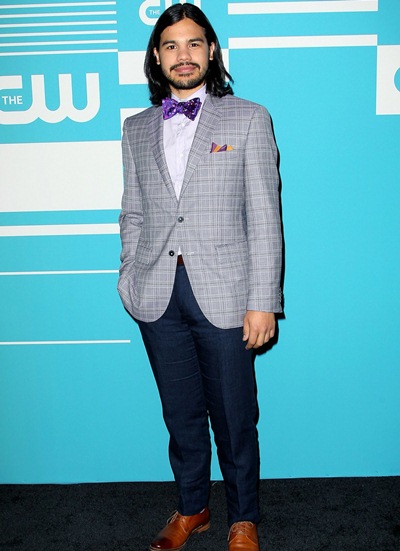