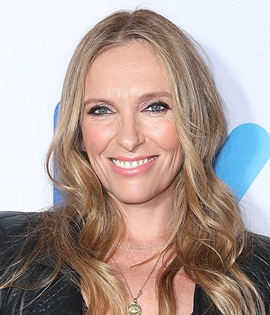 Being one of the most familiar faces of the entertainment industry, Toni Collette is particularly known for her extensive work in the independent movies along with prominent roles in numerous studio films as well. Having first sparked interest in acting during high school, she launched her career through theatre and then eventually towards the on-screen work in the early 90s. A few years into her career, Toni first gained widespread recognition through her performance in the 1999 blockbuster film, The Sixth Sense. Since that breakthrough, Toni has gone on to do extensive work in the film industry and with continuous success, she has established herself as one of the most refined performers of the industry. Outside acting, Collette holds a keen interest in music too and is even the lead singer of the band called Toni Collette & the Finish. Lastly coming towards her personal life, Toni is married to musician Dave Galafassi since 2003 and the couple now has two children together. 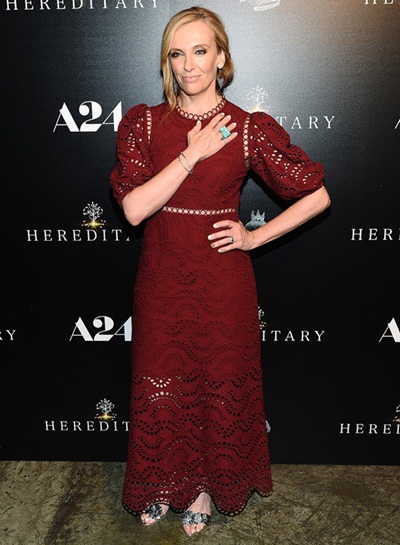 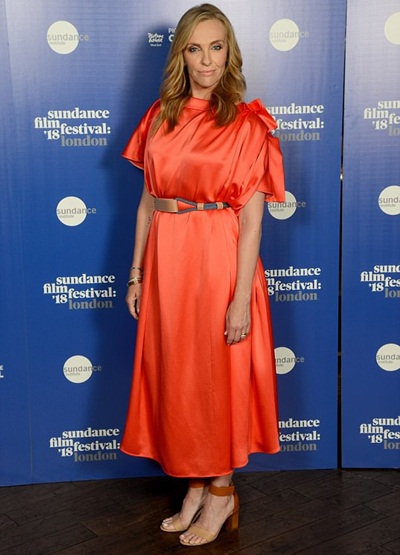