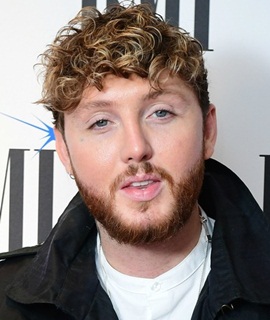 James Arthur started pursuing a musical career at a pretty young age and over the years, remained a member of several music bands. Despite having gained plenty of success with various bands, the major breakthrough of his musical career actually came as a solo artist. In 2012, he took part in the ninth series of reality singing competition show The X Factor and became the eventual winner. After winning the show, James released his debut single, a cover of Shontelle’s “Impossible”, which ended up selling millions of copies worldwide. This was followed by his much-awaited self-titled debut studio album in 2013 which didn’t disappoint at all and turned out to be a huge commercial success as per expectations. Since then, Arthur has continued to release music on a consistent basis and now has established himself as a prominent star of the international music industry. In addition to music, James is also well-known for his dating life which has received a lot of media coverage and has even led to various controversies from time-to-time. Since coming into the limelight, he has been involved in short-lived relationships with many other popular celebrities including Caroline Flack and Rita Ora. 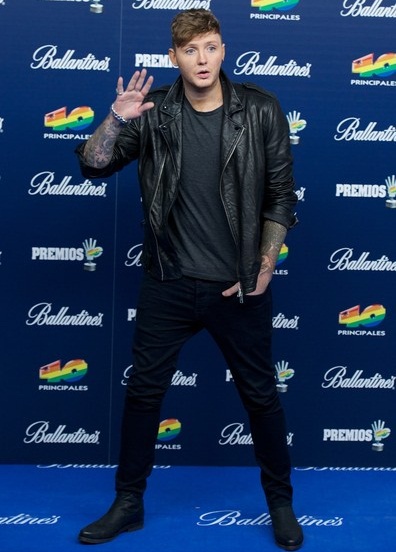 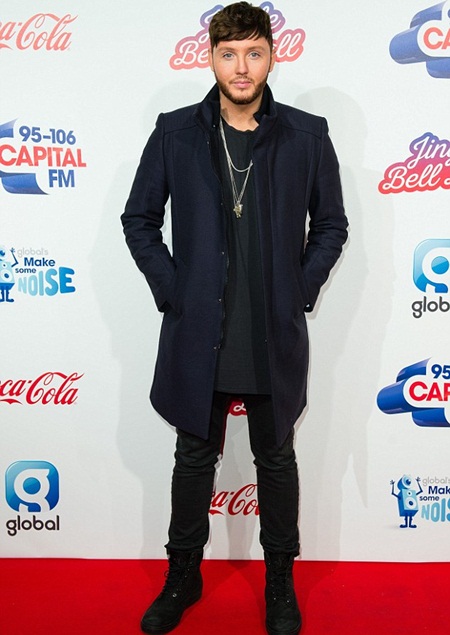