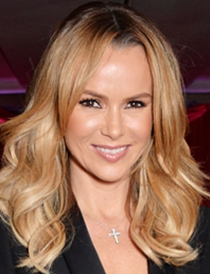 Amanda Louise Holden is an English actress, singer and presenter born on 16th February 1971. Holden is best known as a judge on ITV’s show Britain’s Got Talent since the show began in 2007. But her first television appearance was as a contestant on a game show Blind date in 1991. Later on, Amanda earned several roles in the television shows including Wild at Heart, This Morning and Give a Pet a Home. Additionally, she as well appeared in numerous stage musicals and was also nominated for a Laurence Olivier Theatre Award for the title role in Thoroughly Modern Millie. Philanthropically, Holden always showed her support for charity organizations and also fronted Everton’s breast cancer awareness campaign. Moreover in 2013, Amanda became a celebrity ambassador for Battersea Dogs and Cats Home. As far as her personal life is concerned, Amanda Holden married twice. Firstly with comedian Les Dennis in 1995 but the couple ended up their relationship in 2003. Afterwards, she married with Chris Hughes in 2008 and the couple has two children. 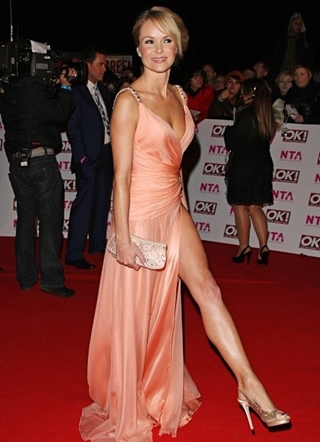 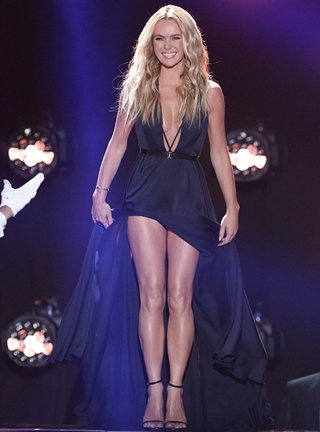