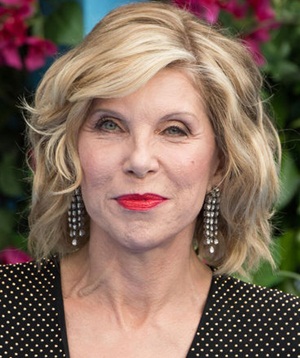 Christine Baranski is an American actress, comedian, and singer. She is famous for her role as Dr. Beverly Hofstadter in the sitcom “The Big Bang Theory”. She has an extended career of acting in the film and TV industry. Baranski was born in 1952 to a Polish-American family. Her early education is from Villa Maria Academy, a Catholic High school. She studied drama at Juilliard School and graduated with a Bachelor of Arts Degree in 1974. She started her career in 1980 by making both her Off-Broadway debut and her Broadway debut. Baranski played the leading role of Charlotte in the play The Real Thing and received Tony Award for Best Featured Actress in a Play. Although she was also criticized for this role a lot. Following this, she starred as Mrs. Lovett in ‘Sweeney Todd’ which led her to win the Helen Hayes Award for Outstanding Actress in a Musical.

Over the course of her career, she has done numerous movies with some most known ones being The Birdcage, Chicago, How the Grinch Stole Christmas, and Into the Woods. Moreover, she has also starred in many popular TV shows, such as All My Children, Another World, Cybill, The Big Bang Theory, etc. For her fabulous work, she has been nominated for 15 Emmy Awards and won once alongside two Tony and Drama Desk Awards as well. As for her personal life, Christine Baranski married actor Matthew Cowles in 1983 who unfortunately died in 2014. She is blessed with two daughters with her late husband. 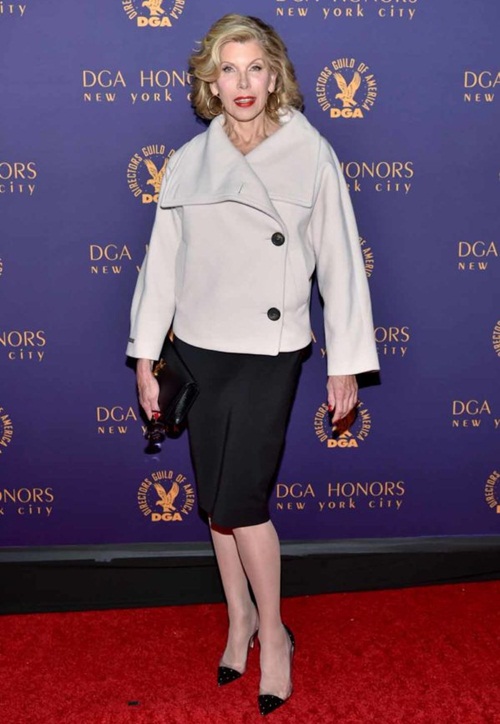 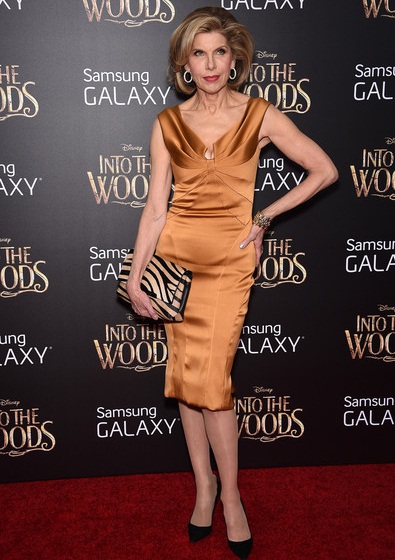