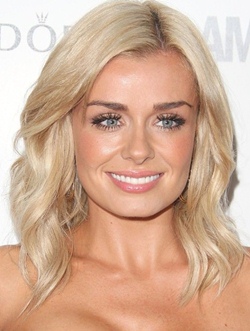 Katherine Maria Jenkins is a Welsh lyric mezzo-soprano, singer and songwriter born on 29th June 1980. After winning singing competitions in her youth, Katherine studied at the Royal Academy of Music, modeled and taught voice. In 2003, Jenkins received wide public attention when she sang at Westminster Cathedral in honor of Pope John Paul II’s silver jubilee. Later that year, Katherine released her debut studio album, Premiere which made her the fastest-selling mezzo-soprano to date. Jenkins became the first female artist to win two consecutive Classical BRIT Awards and her second album, Second Nature also reached at number 16 in the UK Albums Chart. Since then, Katherine released numerous albums that have performed well on British and foreign charts. Along with singing, she as well starred in several television shows such as Emmerdale, The Apprentice and Magic Numbers. In 2012, Jenkins competed in the television show Dancing with the Stars and finished in second place. As far as her personal life is concerned, Katherine Jenkins was in a relationship with Steve Hart and Gethin Jones. In 2014, she became married with film actor-director Andrew Levitas. 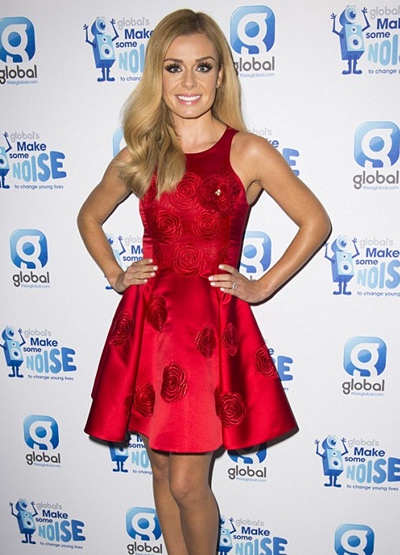 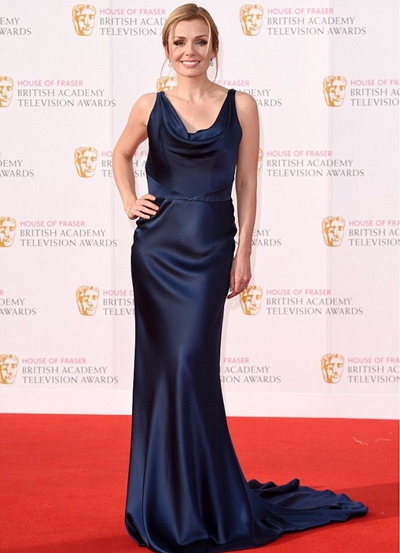