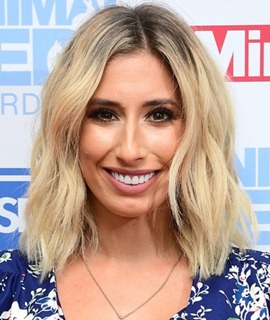 A TV personality and singer, Stacey Solomon first rose to prominence during 2009 when she took part in the 6th series of the British reality television music competition, The X Factor. Having performed extremely well throughout the show, she just fell short of winning at the end and finished at third place. Stacey’s first big hit on the charts was a cover Michael Jackson’s song “You Are Not Alone” which she sang along with her fellow The X Factor finalists. After the show, Solomon released her debut single, a cover of “Driving Home for Christmas” in 2011 while her first full album titled “Shy” got released during 2015. Along with being a popular singer, she has also gained much public attention through her work over television. The singer won the 10th series of reality TV show I’m a Celebrity… Get Me Out of Here!, becoming the “Queen of the Jungle” and since then has continued to work on various television projects. As for her off-camera life, Stacey Solomon dated Dean Cox and Aaron Barham for a couple of years each before starting dating Joe Swash in 2015. 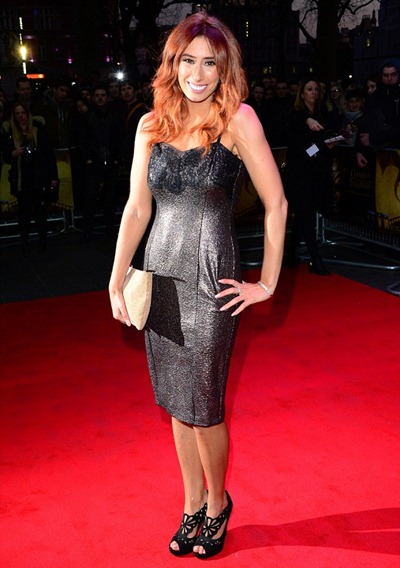 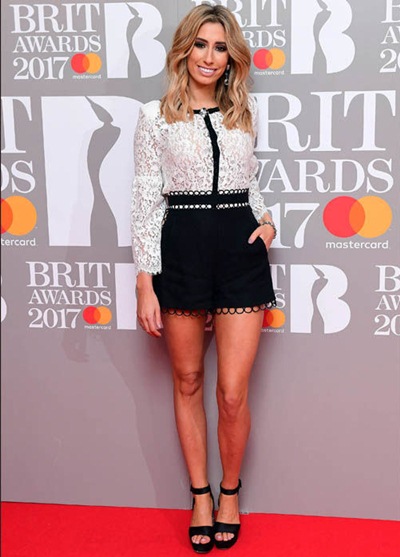