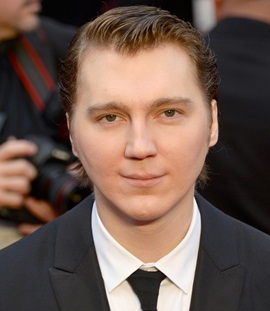 Having started his acting career on Broadway, Paul turned towards on-screen work in the late-90s and made his feature film debut with The Newcomers in the year 2000. His breakout performance came in the 2001 film L.I.E. while gained a huge amount of recognition at the international level with the 2006 comedy-drama road movie, Little Miss Sunshine. Not only he earned critical acclaim for his performance but it also led Paul to his next big-film ‘There Will Be Blood’ in which he portrayed the BAFTA Award-nominated dual roles as Eli and Paul Sunday. Since then, his film career has continued growing at a healthy pace and Dano now has hits like Love & Mercy, Knight and Day, Looper, Prisoners, Youth, and 12 Years a Slave. In addition to the movies, he has done a couple small-screen projects as well that has allowed him to earn recognition among the television audience too. Now moving from his professional work to towards his private life, Paul Dano has been in a relationship with actress Zoe Kazan since 2007 and the couple welcomed their first child, a daughter in 2018. 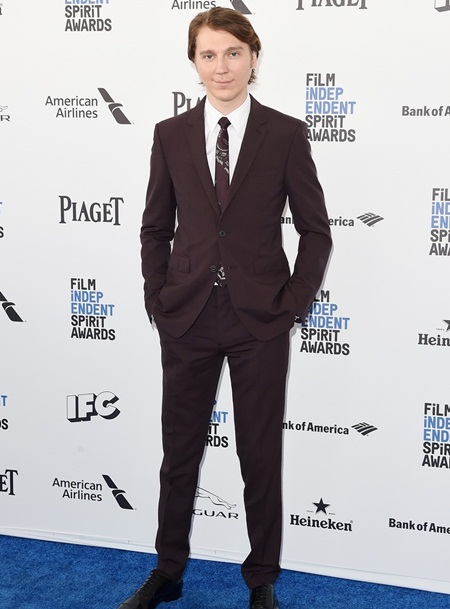 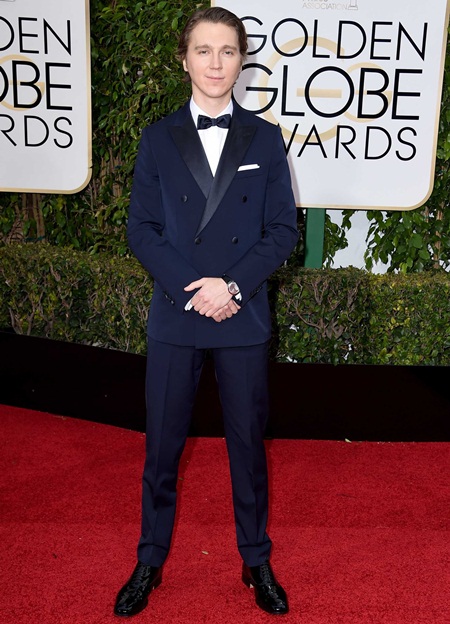