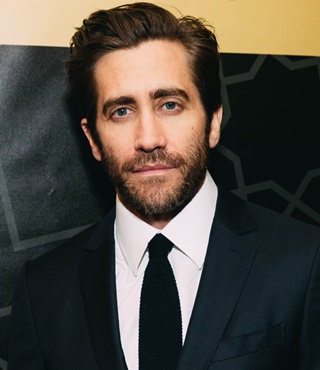 Jacob Benjamin Gyllenhaal better known as Jake Gyllenhaal is an American actor born on December 19, 1980. Jake was connected with the film industry since his childhood because he is the son of director Stephen Gyllenhaal and screenwriter Naomi Foner. The debut of Jake was in the comedy film City Slickers. His first leading role was in the movie October Sky. Afterward, Gyllenhaal worked in several movies and earned fame and success. His filmography consists of films like Donnie Darko, Highway, Brokeback Mountain, Jarhead, Proof, Brothers, Love & Other Drugs, Prisoners, Nightcrawler, and Accidental Love. Jake won numerous awards as an actor including the Young Hollywood Awards, BAFTA Awards, Teen Choice Awards, and Dublin Film Critics’ Circle Awards. In his personal life, Jake Gyllenhaal has dated several actresses like Kirsten Dunst, Reese Witherspoon, singer Taylor Swift, and model Alyssa miller. Jack is also politically very active and campaigned from time to time for politicians. 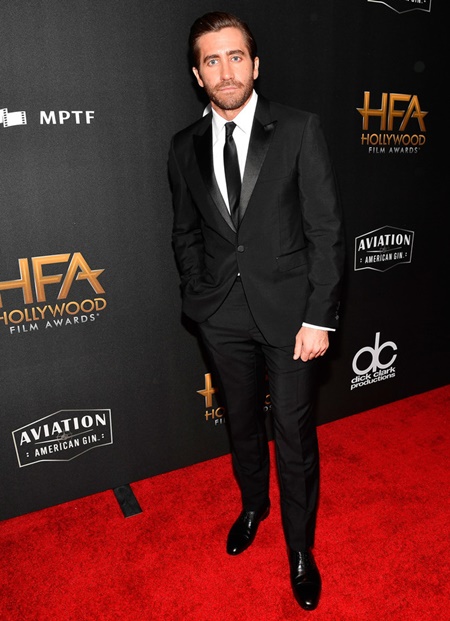 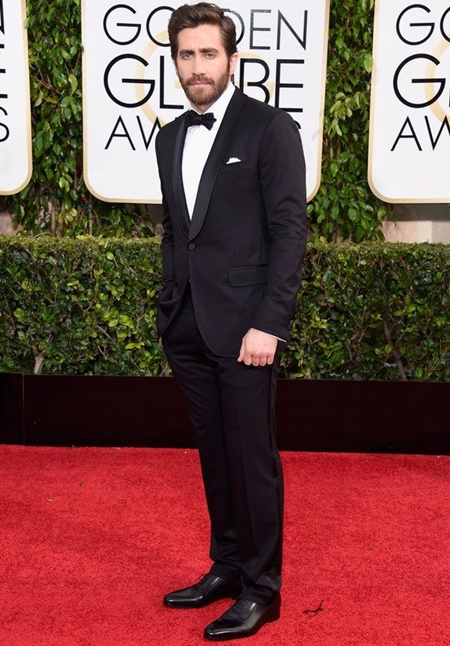 Listed below are the actor Jake Gyllenhaal body measurements, including his height, weight, shoe size, and vital statistics.