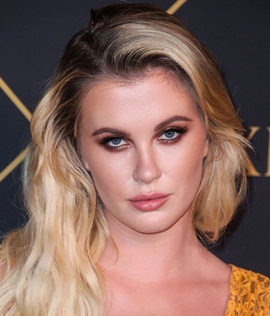 An actress and fashion model from America, Ireland Baldwin is the daughter of well-known actors Alec and Kim Basinger. She earned initial media attention through a leaked voicemail message from her father in which he called her “a thoughtless little pig” due to being angry about something. Her modeling debut came in 2013 and since then has gone on to appear in advertising campaigns of several well-known brands along with being featured in magazines like Vanity Fair, Elle, and Marie Claire. Aside from a successful modeling career, Ireland has ventured into the field of acting as well and made her on-screen acting debut with 2013 film, Grudge Match. Coming towards her private life, Baldwin dated rapper Angel Haze for one year along with being romantically involved with surfers Slater Trout and Noah Schweizer. 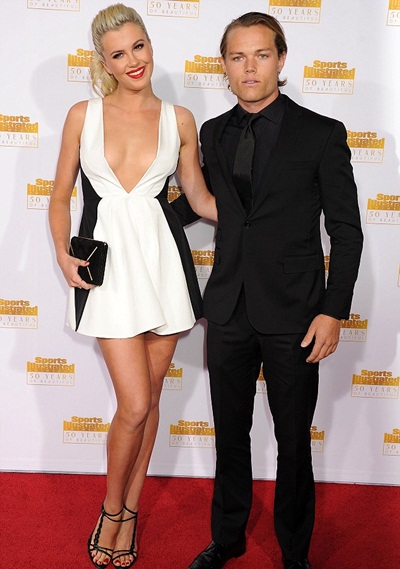 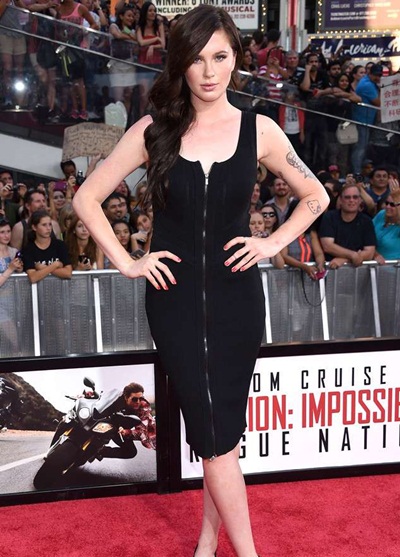