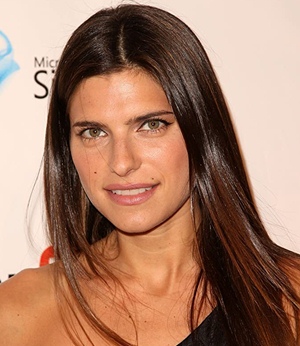 An American actress and director, Lake Siegel Bell was born on 24th March 1979. She began her acting career with the film Speakeasy released in 2002. Afterward, Lake earned a role in the NBC television film War Stories which provided her recognition and success. She then performed a lead role in the science fiction series named Surface and received critical acclaim. Her other major work in films and television included How To Make It in America, What Happens in Vegas, Million Dollar Arm, and Man Up. Additionally, Lake Bell made her writing and directing debut in 2010 with the short film Worst Enemy which earned positive reviews. In 2013, Lake made her feature film debut with In A World….in which she as well starred along with directing and writing it.

Furthermore, Bell is considered an s*x symbol and different magazines included her in their lists like Femme Fatales’ list and Maxim’s Hot 100. She also has an automotive column in The Hollywood Reporter named Test Drive. As far as her personal life is concerned, Lake Bell dated her co-star Colin Farrell for some time and later on, she met an artist and tattoo artist, Scott Campbell with whom she married in 2013. 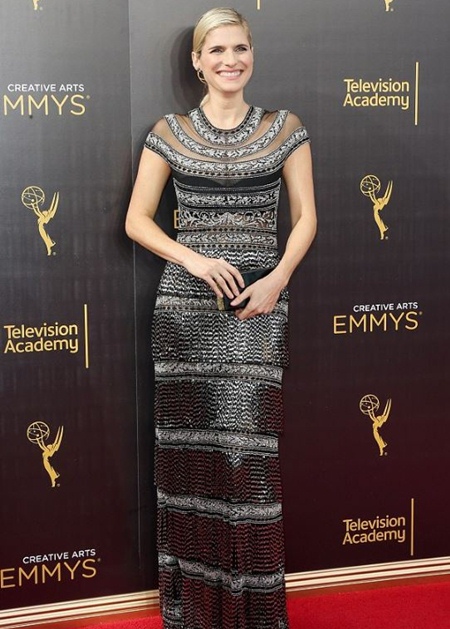 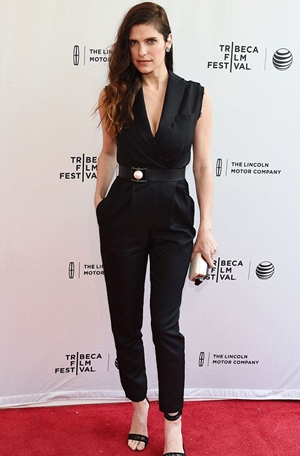