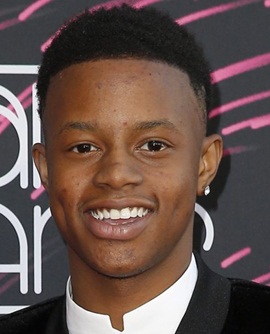 Ricky Lamar Hawk is an American rapper, better known by his professional name Silento. After first getting involved in music while studying in 8th grade, he rose to stardom with his debut single “Watch Me (Whip/Nae Nae)” in 2015. The song was initially released by Silento on his YouTube channel and after its huge success online; the rapper was signed by Capitol Records who then released the track as a single along with a music video. “Watch Me (Whip/Nae Nae)” became an instant hit worldwide reaching top positions on music charts in various countries. With such a great success in the right beginning of his career, Silento is definitely going to be a big future star in the music industry. Apart from his solo work, he has also made collaborations with other artists for several songs. Due to his preference for privacy about the personal life, Silento hasn’t revealed much information about his relationships. 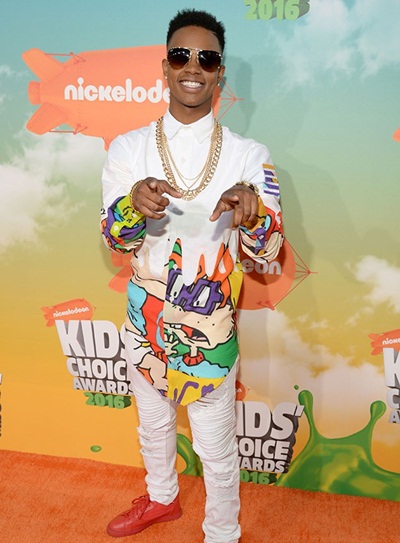 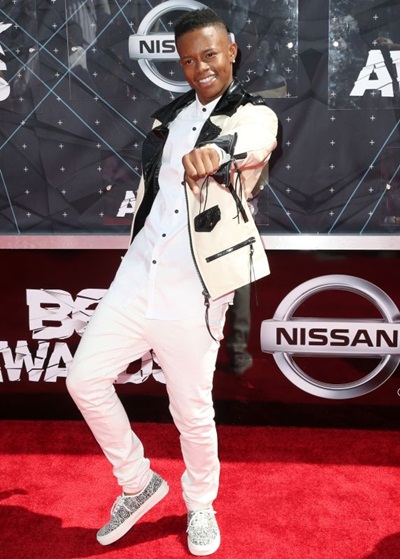