Widely recognized by her stage name Awkwafina, Nora Lum grew up with a strong interest in music. Prior to entering the entertainment industry, she was pursuing a career in journalism but after receiving a positive initial response from the audience, she began pursuing a full-time career in music. Under the stage name Awkwafina, she received initial recognition through songs released online and after being signed by a record label, her debut studio album “Yellow Ranger” got released in 2014. Following the success as a musician, she successfully ventured into the field of acting and has garnered recognition worldwide through her roles blockbuster movies like Ocean’s 8 and Crazy Rich Asians. 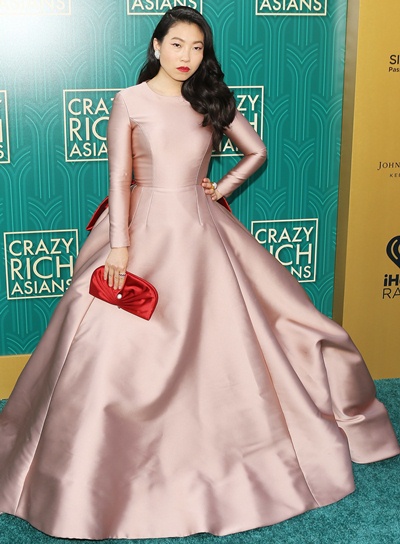