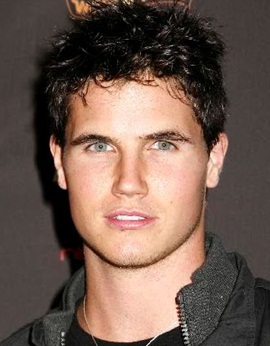 The Canadian actor Robbie Amell launched his career with modeling and then moved towards acting. His initial acting work was in commercials for various companies and after falling in love with it attended an acting academy in order to improve his skills. Robbie made his on-screen debut with 2005 film Cheaper by the Dozen 2 while his TV debut came in the following year with a guest appearance in Runaway. Since then, the actor has continued to work in both television and film industries simultaneously. His notable work includes films like The DUFF and Nine Lives while on TV his major appearances have been in shows like True Jackson, VP, The Tomorrow People and The Flash. Moving towards the off-camera life of the actor, Robbie Amell married long-time girlfriend actress Italia Ricci in 2016. 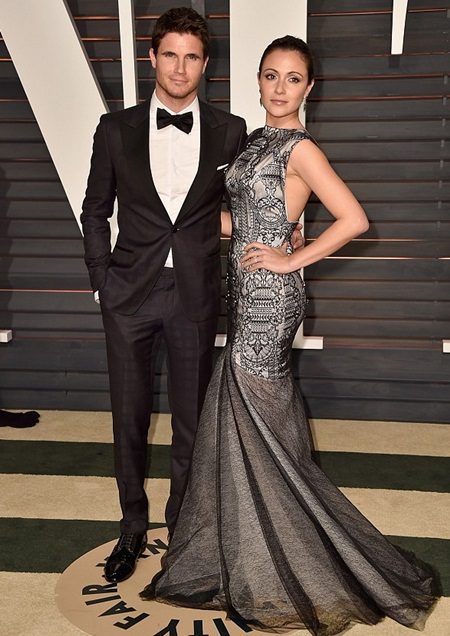 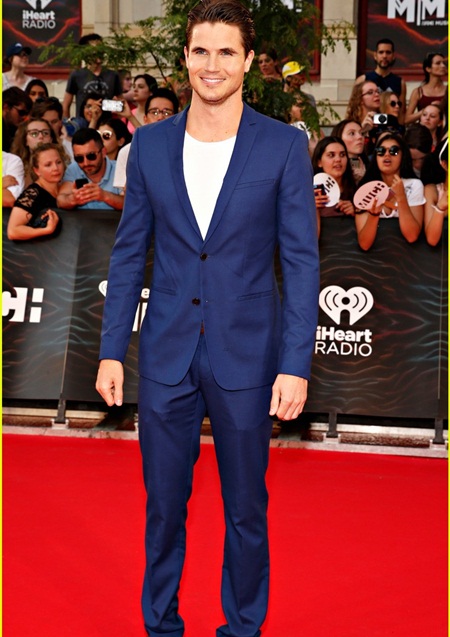