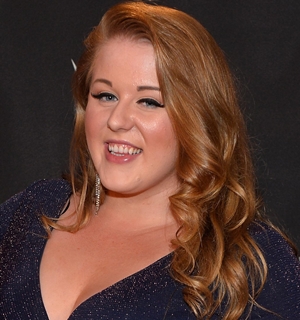 Kimberly Benson is a professional wrestler who is widely known by her ring names Viper and Piper Niven. Her professional career began at the age of 18 when she made her debut with the Scottish Wrestling Alliance. Over the next few years, she wrestled for several promotions worldwide, including Japanese Wonder Ring Stardom and Insane Championship Wrestling (ICW). In 2017, Kimberly had her first interaction with WWE when she competed in Mae Young Classic. She won the first two rounds before being beaten by Toni Storm in the third round. Impressed with her skills and work, the world’s largest wrestling promotion WWE signed Niven. She made her official debut at WWE’s NXT UK brand in March 2019 and since then has become a prominent member of the roster. During her time there, she has been placed in various storylines where she has performed exceptionally well. 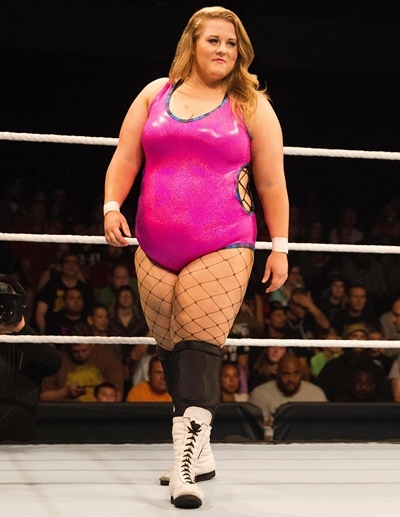 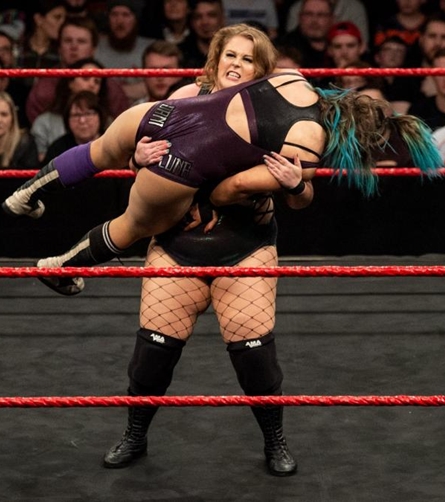 The Scottish professional wrestler Piper Niven height, weight, shoe size, and other body measurements statistics are given below.