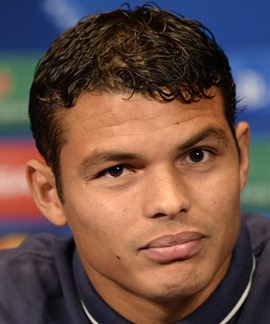 The Brazilian defender Thiago Silva plays for his country’s national football team and the Ligue 1 club Paris Saint-Germain. Since making his senior club career debut back in 2002, he has played for several clubs so far but his most dominant performances have come with AC Milan and PSG, with whom Thiago has won the notable titles like Ligue 1, Serie A, Coupe de la France, and Coupes de la Ligue. The international career debut of Silva came in 2008 and just after a few years, he was promoted to the position of team’s captain. He has now led the Brazil national team as captain in the major tournaments like FIFA Confederations Cup, Olympics, and the FIFA World Cup. As far as his personal life goes, Thiago Silva is happily married to Isabele da Silva. 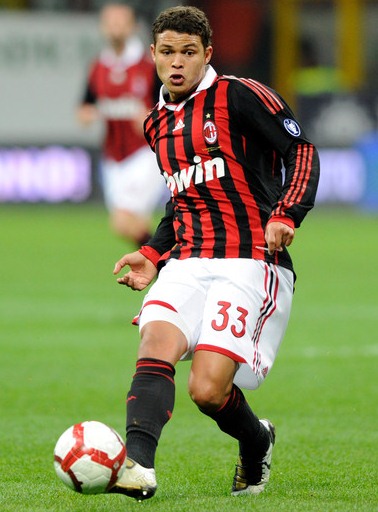 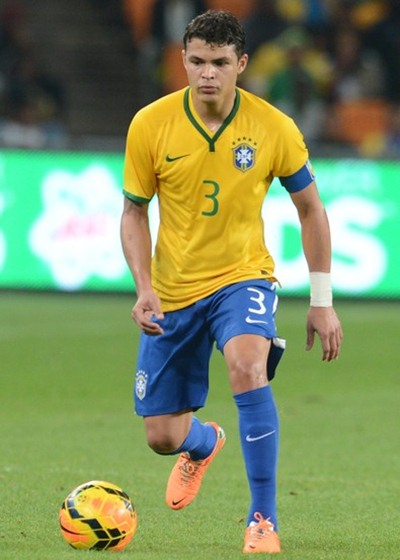