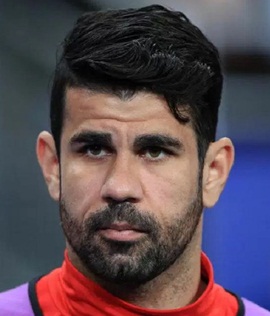 The Spanish striker Diego Costa is widely regarded as one of the most talented players in the world at the moment. Although born in Brazil, he was granted the Spanish citizenship in 2013 and later became part of the Spain national team. His senior professional football career began in 2006 and since then, Costa has gone on to be part of the top clubs like Atlético Madrid and Chelsea. During his club career, Diego has won several titles including La Liga, UEFA Super Cup, League Cup and Premier League. His individual and team achievements clearly reflect the skill level of Diego and importance of his presence in the team. When it comes to his international career, he represented Brazil national team in 2 matches during 2013 but after being granted the Spanish citizenship, Costa joined the Spain national team in 2014. Moving towards the personal life of Diego Costa, he had a brief relationship with clothing store owner from Brazil, Michele Zuanna. 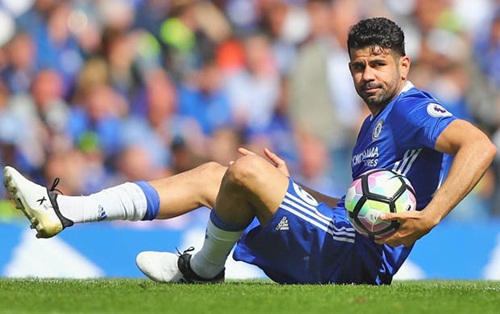 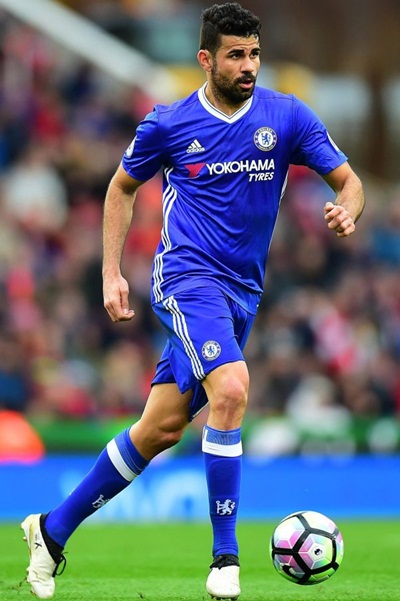