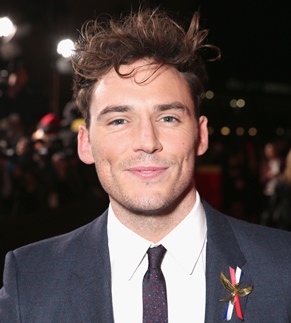 While growing up, Sam Claflin aimed to become a professional footballer but after suffering an ankle injury, he began looking for an alternative career. During that time, his parents and a teacher encouraged him to give acting a shot and after doing so, he just fell in love with it. Sam graduated from the premier London Academy of Music and Dramatic Art in 2009 and then formally entered the entertainment industry. His on-screen career began with miniseries The Pillar of the Earth while gained his first international exposure with a role in the 2011 hit film, Pirates of the Caribbean: On Stranger Tides. The first major breakthrough of his career came with the 2013 hit “The Hunger Games: Catching Fire”. In the film, he portrayed the character of Finnick Odair, a role that Sam later reprised in the next two installments as well.

Ever since, he has amassed many more big-hits to his credits, including Adrift, Me Before You, and Charlie’s Angels. After becoming a prominent film star, he has now become a familiar face among the television audience through his performance as Oswald Mosley in the British TV series, Peaky Blinders. Now coming towards his off-camera life, Samuel Claflin met actress Laura Haddock during a film audition and they began dating soon after. The couple got married in 2013 and welcomed two children together before unfortunately separating in 2019. 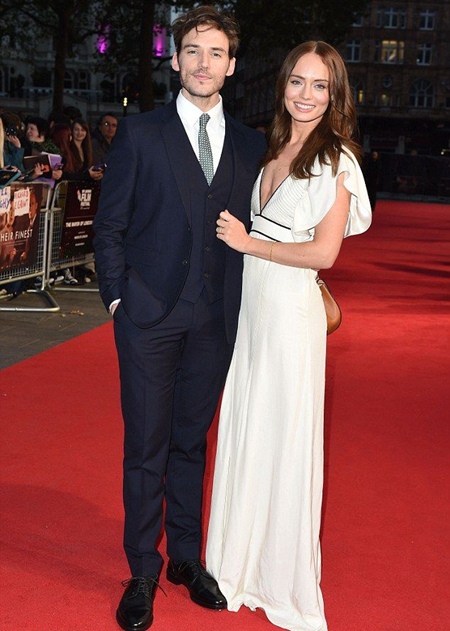 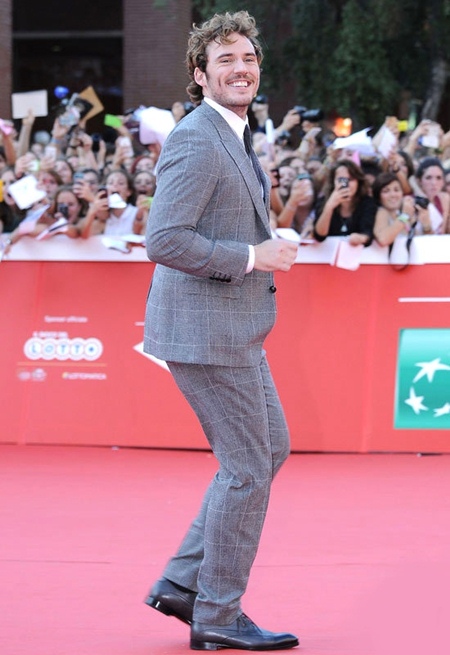 The British actor Sam Claflin height, weight, shoe size, and other body measurements statistics can be found below.