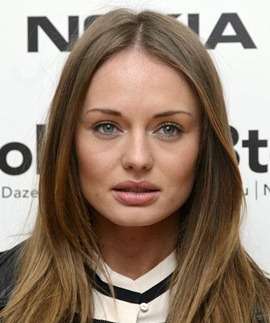 An English actress, Laura Haddock was born on 21 August 1985. After quitting school, she moved to London to study drama and after receiving proper training made her professional acting debut with TV series My Family in 2007. Since then, Laura can be seen portraying various roles in different television series such as Honest, How Not to Live Your Life, Monday Monday and Da Vinci’s Demons. In addition to that, Haddock has also done plenty of work on big-screen having roles in notable movies like The Inbetweeners Movie, Transformers: The Last Knight and Guardians of the Galaxy film series. Coming towards her personal life, Laura Haddock dated actor Sam Claflin for almost two years before marrying him during 2013. 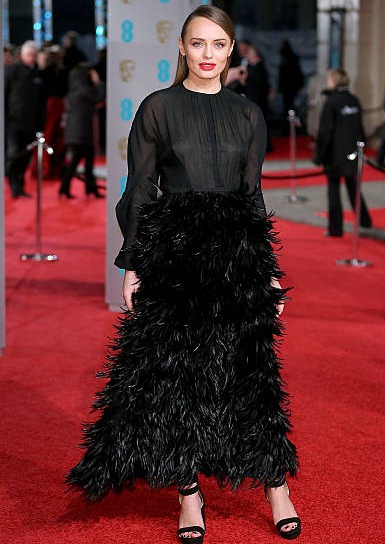 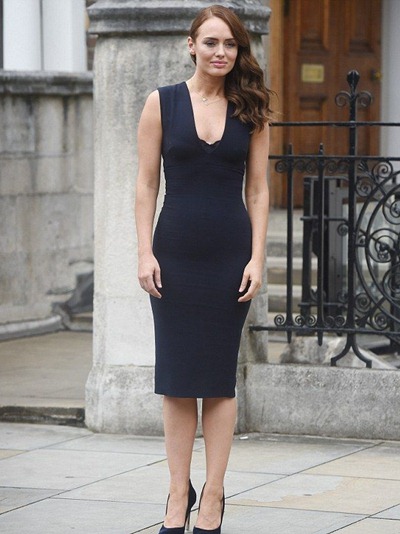