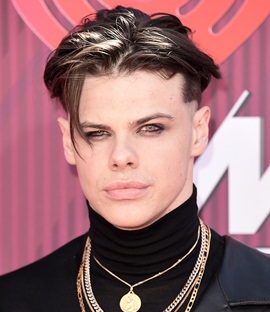 Widely recognized by his professional name Yungblud, Dominic Harrison comes from a musical family, as his father was a guitar dealer while his grandfather played with the music band, T. Rex. Highly influenced by the bands like The Beatles, The Clash and Arctic Monkeys, he had begun to perform at a pretty young age. After years of hard work, Yungblud made his professional debut in 2017 and immediately rose to attention due to his unique style of protest music. Following a series of singles, he then released his much-awaited debut studio album “21st Century Liability” in 2018 that managed to earn both critical acclaim and commercial success. Outside his core fane base, Dominic achieved wider international fame after his song “Falling Skies” was featured on the season two soundtrack of hit TV series, 13 Reasons Why. His next collaboration came with singer Halsey for the single “11 Minutes” that peaked over music charts in multiple countries, expanding his global fame furthermore. Now moving from his musical career to towards his personal life, Yungblud is reported to be dating American singer Halsey, with whom he collaborated on the song “11 Minutes”. 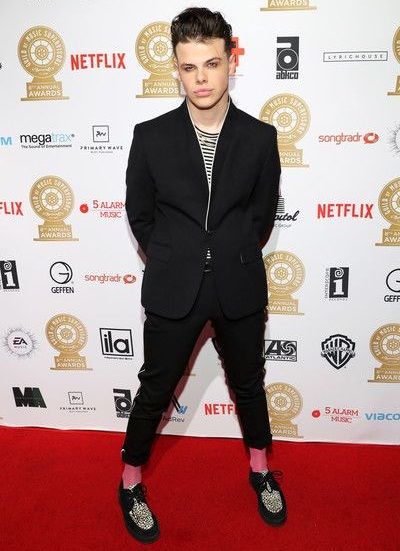 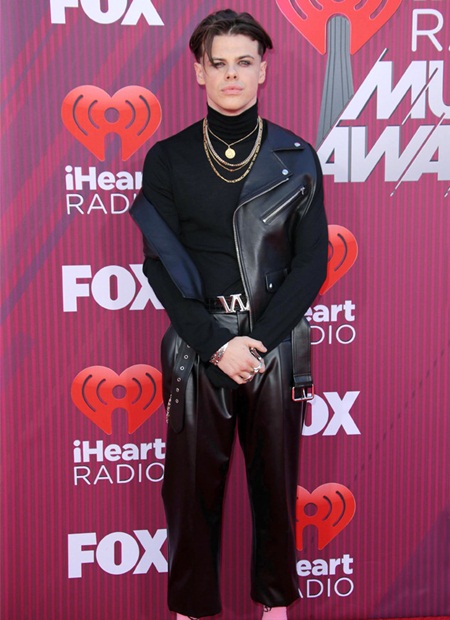 Below is the list of complete singer Yungblud height, weight, shoe size, biceps, and other body measurements statistics.