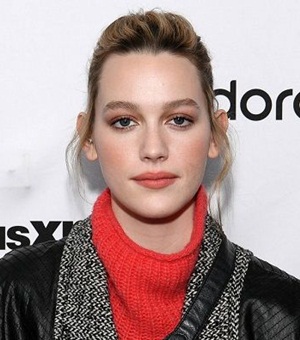 Victoria Pedretti is one of the rising stars of the entertainment industry. She made her on-screen debut with two short films in 2014. After that, she failed to land any major gig but that didn’t disappoint at all. Her efforts finally paid-off in 2018, when she returned to the screen with her breakthrough role of Eleanor “Nell” Crain Vance in the Netflix horror series The Haunting of Hill House. Quickly after that big-break, Victoria’s on-screen career took-off. The subsequent year brought further success and limelight for her as she starred in the blockbuster film ‘Once Upon a Time in Hollywood’ and also began portraying the main cast role of Love Quinn in the Netflix thriller series ‘You’. With these back-to-back acclaimed performances, Pedretti has become one of the most in-demand young actresses of the industry and continues to land major budget film and TV projects ever since. 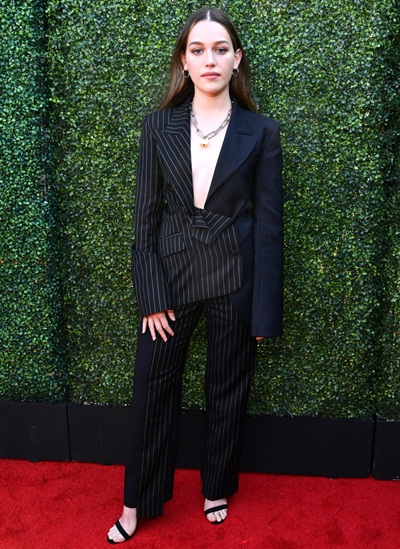 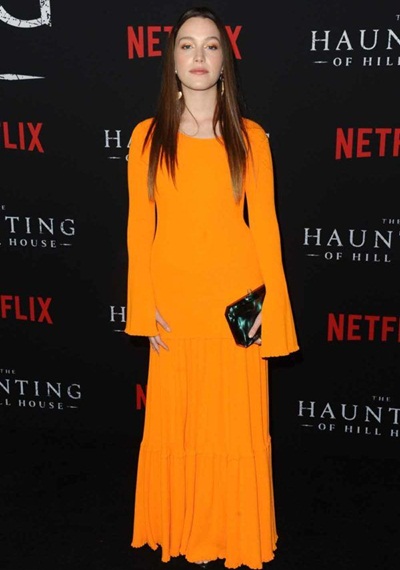