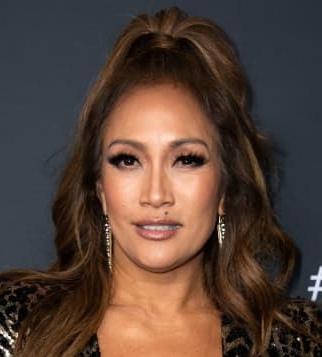 Carrie Ann Inaba is a multitalented American celebrity who has earned worldwide recognition through her work as a dancer, actress, singer, and TV personality. In the mid-80s, she entered the entertainment industry as a singer and briefly worked in Japan. Carrie first gained major exposure in the early-90s when she returned to America and began performing as a professional dancer. Due to her huge accomplishments in the field of dancing, she was selected as a judge on the popular American dance competition TV show ‘Dancing with the Stars’. A position she has continued to hold since the show premiered in 2005. Alongside dancing herself, she is an accomplished choreographer too, having choreographed for shows like American Idol, American Juniors, and Miss America Pageant.

In more recent years, Inaba has moved towards hosting as well and has received widespread appreciation for her work in the field. Now as far as her personal life is concerned, Carrie Ann Inaba hasn’t gotten married so far but over the years has remained in several romantic relationships. She has even gotten engaged twice, first with dancer Artem Chigvintsev and then with actor Robb Derringer. But unfortunately, both engagements were called-off shortly-after. 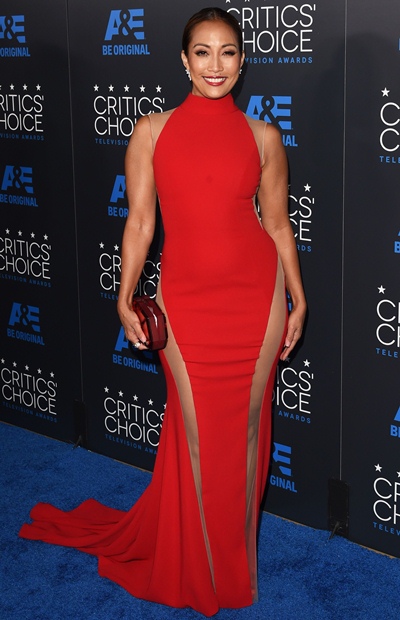 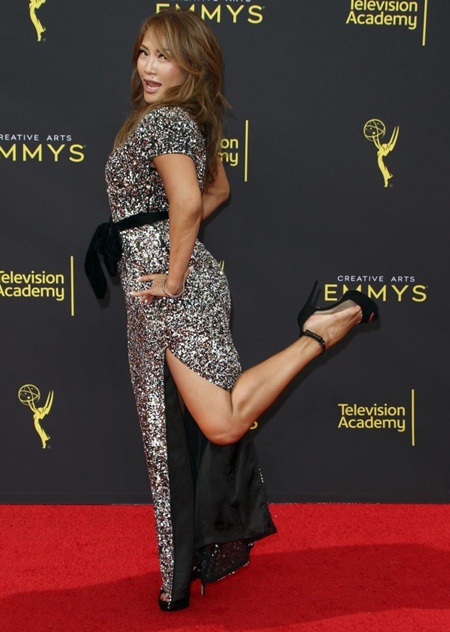