Ryan Allen Reeves is an American professional wrestler born on 10th November 1981. He is best recognized for his time with WWE where he performed under the ring name Ryback. Ryan began watching wrestling at the age of eight and he was also allowed to ring the bell at a live World Wrestling Federation event. At the age of 12, he started lifting weights to become a professional wrestler. His career began in 2004 when he became one of the eight finalists on Tough Enough 4. Shortly after, Ryback signed a developmental contract with World Wrestling Entertainment (WWE) and wrestled in its developmental territories such as Florida Championship Wrestling and Ohio Valley Wrestling. In early 2010, Reeves as well participated in the first season of NXT under the ring name Skip Sheffield and later joined the WWE main roster as part of the group called “The Nexus”. In the coming years, Ryback was placed into various solo and tag team storylines until his departure from the company in 2016 due to a contract dispute and moved towards the independent circuit. In his personal life, Ryback is married to long-time girlfriend, Melissa Reeves. 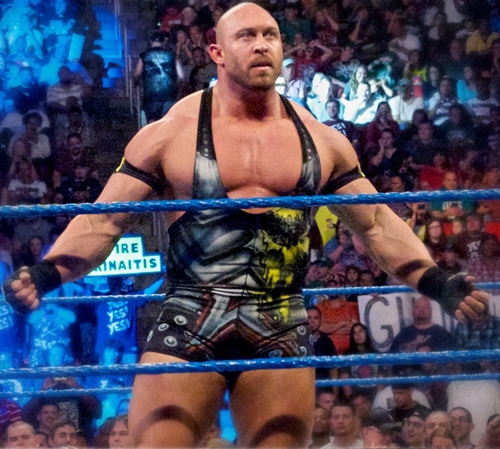 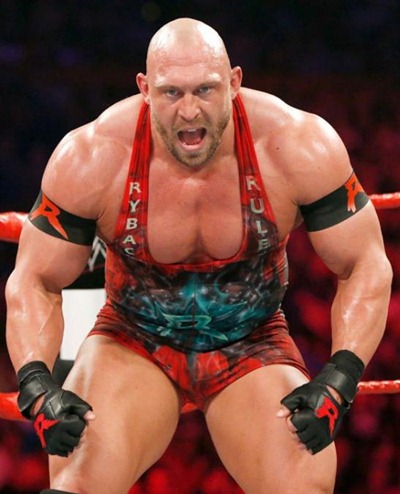 The complete professional wrestler Ryback body measurements details are given below.