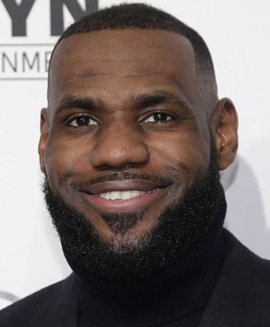 Widely recognized as one of the greatest basketball players of all time, LeBron James has achieved great heights of success in his career that only very few will ever be able to match. Having played basketball since school, he was the 1st overall pick of the 2003 NBA draft by his home team Cleveland Cavaliers. He remained with the team till 2010 before moving to Miami Heat but after just four seasons, LeBron moved back to his home team again. After so many years in the sport, he has achieved so many great things such as NBA Championships, Olympic Gold Medals, NBA Finals MVP Awards and NBA Most Valuable Player Awards. Due to his on-court achievements, James has built a very large fan following globally which makes him one of the most popular and influential athletes in the world. Moving towards his off the court life, LeBron James has been happily married to his high school sweetheart Savannah Brinson since 2011. 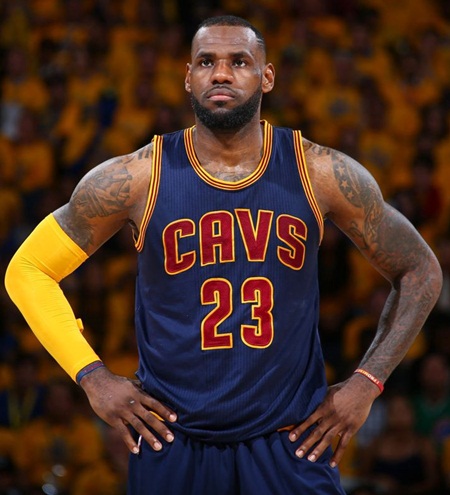 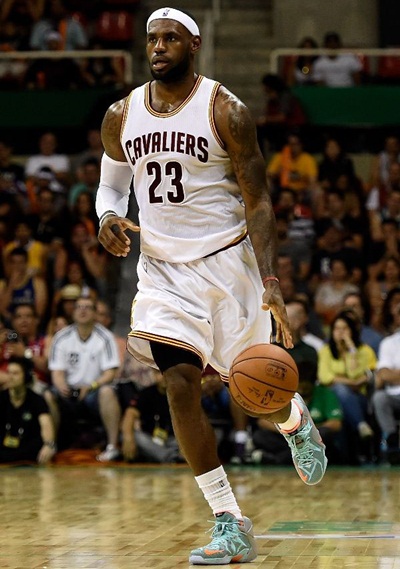