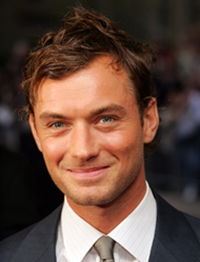 David Jude Heyworth Law, professionally known as Jude Law is an English actor born on 29th December 1972. Jude began his acting career in 1987 from the National Youth Music Theatre. He performed various roles in the play The Ragged Child. later on, Law starred I the play Indiscretions for which he earned the nominations of Tony Award and Theatre World Award. In 1989, he received his first role in the television film The Tailor of Gloucester. His breakthrough came in with the British crime drama Shopping. While he earned wide recognition and success from the film Wilde released in 1997. Afterwards, the 1999 film The Talented Mr. Ripley provided him with commercial success and he earned several awards and nominations including BAFTA Award, Academy Award and Golden Globe Award. In coming years, Law portrayed various characters in several successful films such as Cold Mountain, The Aviator, Sherlock Holmes and Spy. In addition to that, he also has an accomplished career on stage, worked in numerous theatre plays including Hamlet, Henry V and The Vote.

Philanthropically, Jude always involved in charitable activities and worked for different charity organizations such as Make-A-Wish foundation and Make Poverty History. In his personal life, Jude Law became married with actress Sadie Frost in 1997 but the couple ended up their relationship in 2003. After that, he was in a relationship with actress Sienna Miller and Catherine Harding. 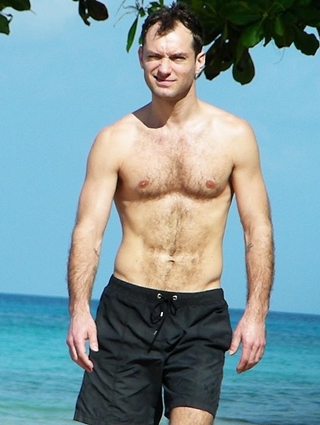 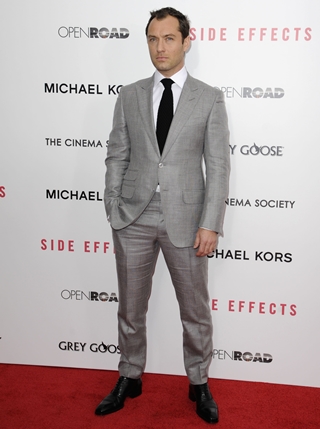