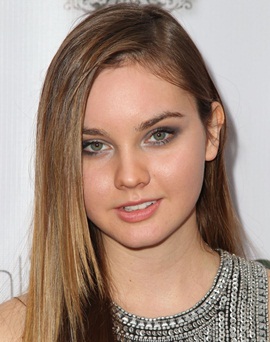 Liana Liberato is an American actress best known for appearing in films like Trust, The Best of Me, and The Last Sin Eater.  She was born on August 20, 1995, to Rhondelle and George Liberato. Liana started her professional acting career during 2005 through television but gained major success through her work in movies. Although she has made appearances in numerous television shows so far, but her roles in films like The Last Sin Eater, Trust, If I Stay and Stuck in Love, and The Best of Me are the key reason behind her fame and success. Alongside the big-screen work, she can be seen in a few music videos as well including “7 Things” by Miley Cyrus and “Maybe” by Nat & Alex Wolff. Lastly, looking at her personal life, Liana Liberato has been in a long-term relationship with actor Tommy O’Brien and the couple announced their engagement in July 2020. 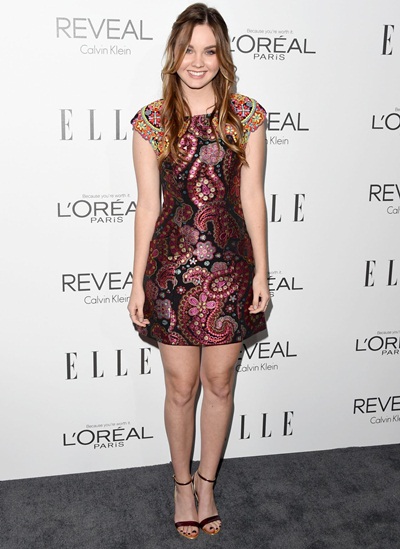 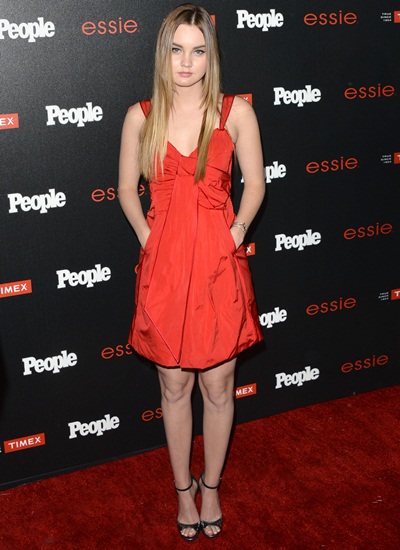 Listed below are the actress Liana Liberato measurements complete details such as her weight, height, shoe, bust, waist, hip, and dress size.