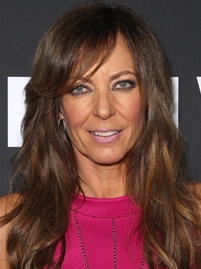 Allison Brooks Janney is an American actress born on 19th November 1959. She was interested in acting since her childhood and used to participate in school and college shows. Janney began her acting career in the short-lived television comedy Morton & Hayes and afterward starred in several soap operas including Guiding Light, Law & Order, and As the World Turns. Along with television Allison as well performed a variety of roles in the1990s films such as The Impostors, American Beauty, and Private Parts. In 1999, Janney earned a breakthrough by appearing in the television drama named The West Wing as presidential press secretary C. J. Cregg. This show bestowed her with recognition and fame and eventually, she won four Emmy Awards for Outstanding Supporting Actress and Outstanding Lead Actress- Drama Series. Later on, Allison continued her journey of success and performed in numerous films and television series including The Hours, Our very Own, Margaret, Spy, and Mom.

In addition to that, she has remained active in theatre and was also nominated for Tony Award for her role in the Broadway A View from the Bridge. Janney is also the winner of the Drama Desk Awards for the original Broadway production of the musical 9 to 5 in 2009. Furthermore, many more accolades were given to her being an actress including Screen Actors Guild Awards and People’s Choice Awards. As for her personal life, Allison Janney has never married. In 2015, it was reported that she is dating an IATSE production coordinator named Philip Joncas. 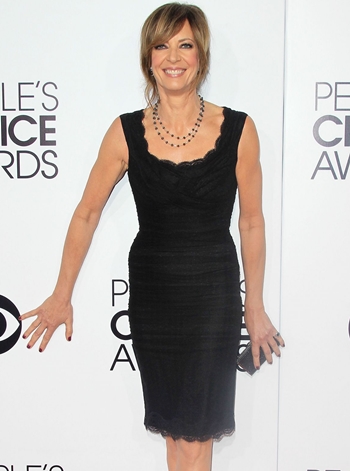 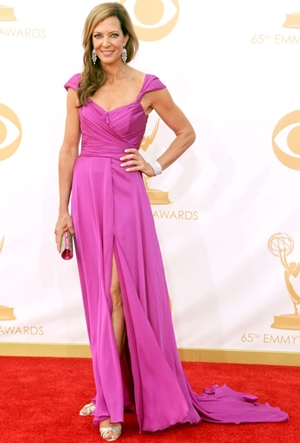