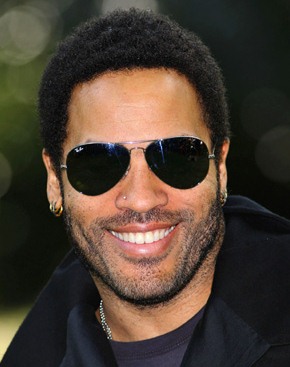 Leonard Albert Kravitz is an American rock singer, record producer and actor born on May 26, 1964. Lenny’s retro style consists of different elements of rock, soul, folk and ballads etc. Known for his sophisticated stage performances and music videos, the debut album of Lenny “Let Love Rule” was released in 1989 which was a mixture of rock and funk style. In coming years Kravitz released several albums including Mama Said, Circus, Lenny, It is Time for a Love Revolution, Black and White America and Strut.

Lenny Kravitz has won several awards for his performance as a singer including Grammy award, American Music Award, MTV Video Music award, Radio Music award and BRIT Awards. Along with music, Lenny is also an actor having appeared in famous The Hunger Games film series and has gained appreciation for his role of Cinna in this movie. Lenny dated several celebrities before marrying Lisa Bonet in 1987 and the couple had one daughter but they divorced in 1993. Lenny’s daughter Zoe Isabella Kravitz is also an actress singer and model. 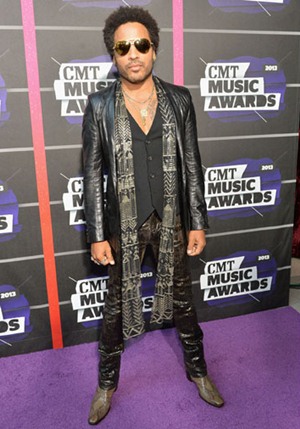