Witney Carson is a professional dancer and choreographer who first rose to prominence in 2012 after finishing ladies’ second runner-up in the TV dance competition show, So You Think You Can Dance. The major breakthrough of her professional career came in 2013 when she joined the renowned TV competition show ‘Dancing with the Stars’ as a troupe dancer. Just two seasons later, Witney got promoted to a professional partner in season 18 and finished at 9th place with celebrity partner Cody Simpson. In the subsequent season, she paired with actor Alfonso Ribeiro and won the competition. From that point onwards, she has continued to return on each season of the show with a new celebrity partner and has become one of the most popular members of the show. Lastly, coming towards the personal life of Witney Carson, she is married to Carson McAllister since 2016. 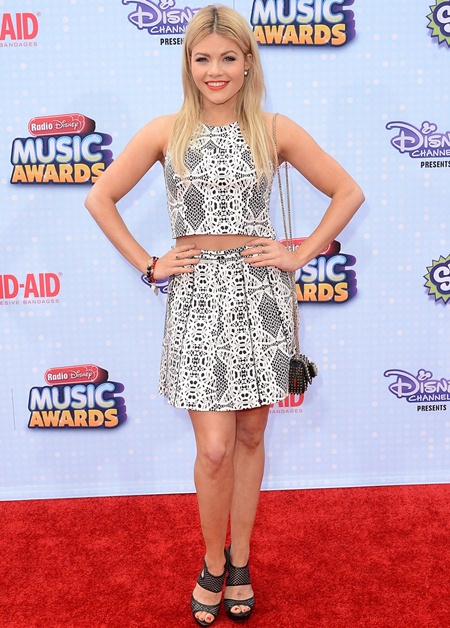