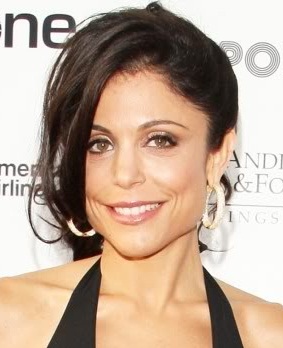 The American entrepreneur and TV personality, Bethenny Frankel did a few acting gigs in the 1990s but it was her participation in the reality competition series The Apprentice: Martha Stewart that proved to be the source of her initial fame. In 2010, she became part of the reality television series The Real Housewives of New York City which later led her to other reality shows like Bethenny Ever After and even as the host of a talk show named Bethenny. Apart from all this on-screen work, she is a very successful entrepreneur as well. Her books have achieved huge sales while she also founded and later sold a company named Skinnygirl Cocktails for estimated $100 million. When it comes to her personal life, Bethenny Frankel got married twice so far but both of them, unfortunately, ended with a divorce after a couple of years. 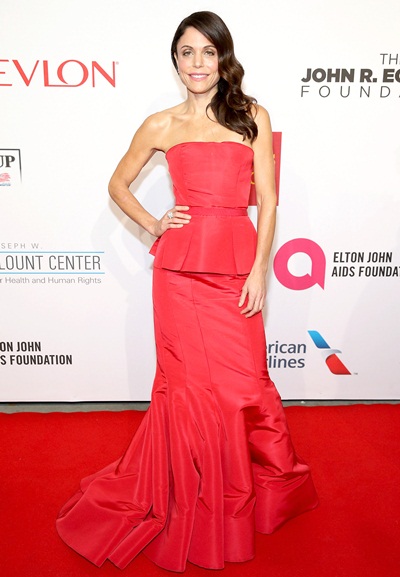 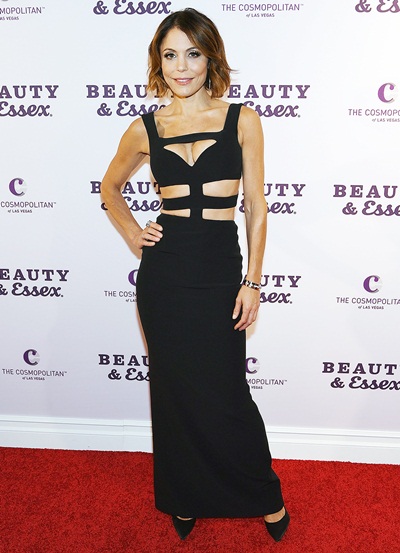