A multitalented artist from America, Bo Burnham is currently a prominent figure in the fields of acting, comedy, and music. In his teenage, Robert started his career through YouTube where he used to upload songs and comedic performances. His videos quickly became popular and brought him into the limelight. In 2008, he released his first comedic EP “Bo Fo Sho” and over the next five years, released three studio albums. All of these performed exceptionally well both critically and commercially, turning Burnham into a world-renowned artist. After gaining fame as a comedian, he then moved into the fields of acting, writing, and film direction. In 2013, he published his first poetry book Egghead: Or, You Can’t Survive on Ideas Alone. As for his on-screen work, Bo is prominently known for starring in the TV series Zach Stone Is Gonna Be Famous along with being the writer and director of the acclaimed film, Eighth Grade. Now moving from his professional work to his private life, Bo Burnham has been in a relationship with playwright Lorene Scafaria since 2013. 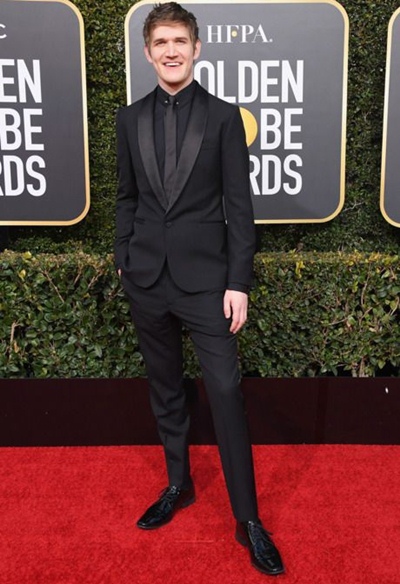 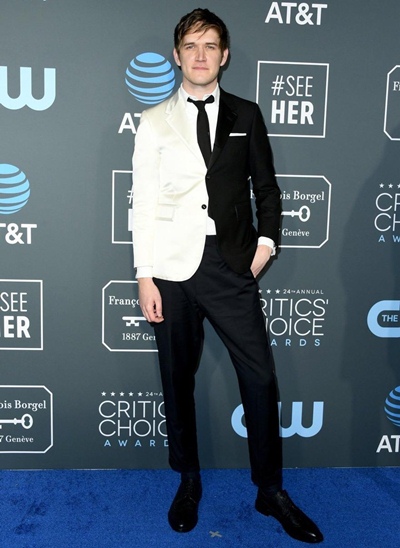