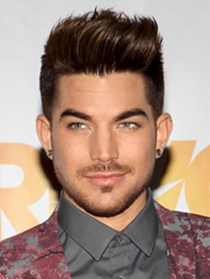 Adam Mitchel Lambert is an American singer, songwriter and stage actor born on 29th January 1982. Music was his passion since childhood. But Adam received public attention and fame in 2009 after finishing as runner-up on the eighth season of American Idol. Later that year, Lambert released his debut album titled For Your Entertainment which produced several hit singles including the Grammy nominated single Whataya Want from Me. The album earned critical acclaim and debuted at number three on the U.S. Billboard 200. He continued the journey of success and released his second studio album, Trespassing in 2012 which peaked at number one on the U.S. Billboard 200. The success of Trespassing made Adam the first openly gay artist to top the album charts. In 2015, Lambert released his third studio album, The Original High which as well received commercial success and premiered at number 3 on the U.S. Billboard 200. Additionally, along with his solo career he has also collaborated with rock band Queen as a lead vocalist since 2011.

Furthermore, Adam as well became a mentor in several musical shows such as American Idol, Majors & Minors. Moreover, he won numerous awards and nominations throughout his career including Grammy Awards, Teen choice Award and World Music Awards. Philanthropically, Lambert is generous by heart and always lent considerable support and time to charitable activities. As for his personal life, Adam Lambert was in a relationship with Sauli Koskinen from 2010 to 2013. 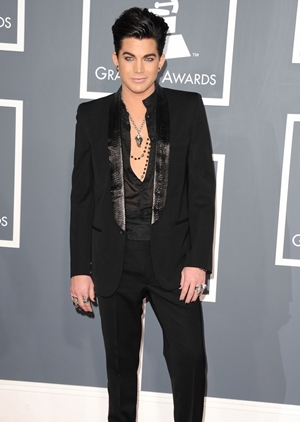 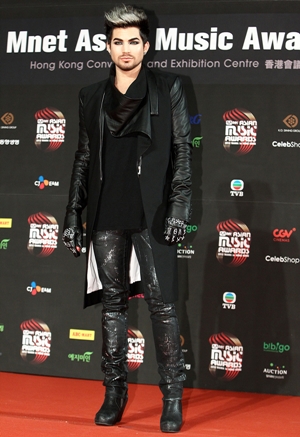