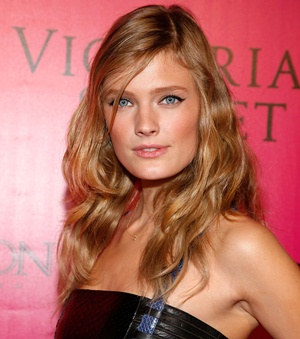 Growing up, Constance Jablonski wanted to become a professional tennis player or a plastic surgeon but as time progressed, her aims kept evolving and she eventually found herself getting involved in the fashion industry. Her modeling career began with the 2006 French Elite Model Look Contest and ever since, has continued to actively work in the fashion world. Rising the ranks rapidly, it took Constance just a few years to become one of the most sought after models worldwide. Over the course of her massively accomplished career, she has walked the runway for numerous top-notch fashion houses and has led the marketing campaigns of several brands as well.

In addition to that, she has graced covers of the international editions of top-line magazines like Vogue, Vanity Fair, Harper’s Bazaar, Allure, and Marie Claire. Now let’s move from her professional career achievements to her personal life. Constance Jablonski is yet to be married officially but as per media reports, she’s had an intimate relationship with photographer Vicen Akina and Imad Izemrane. 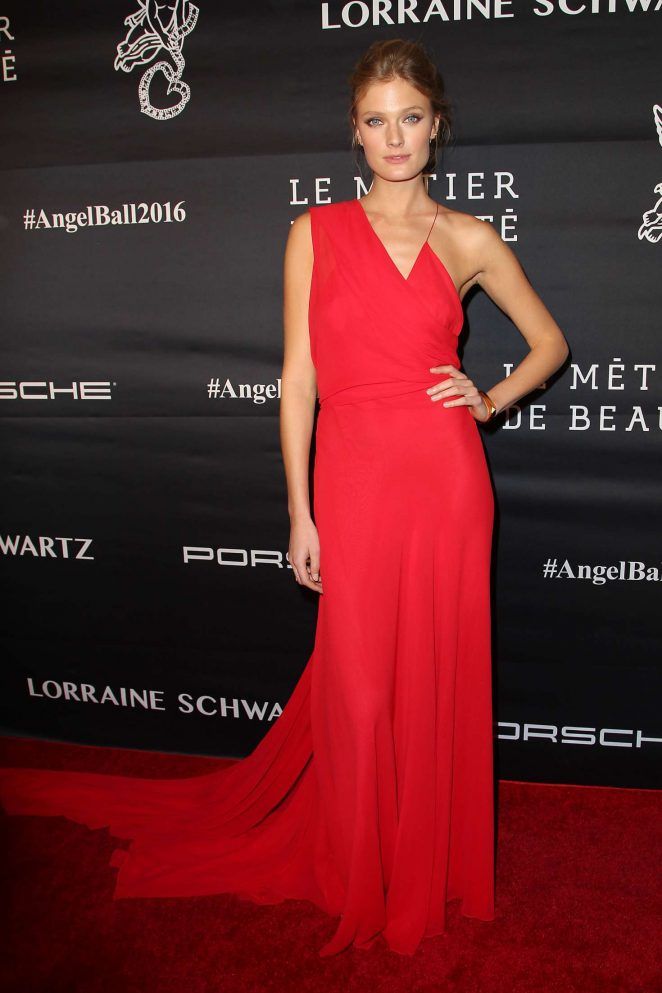 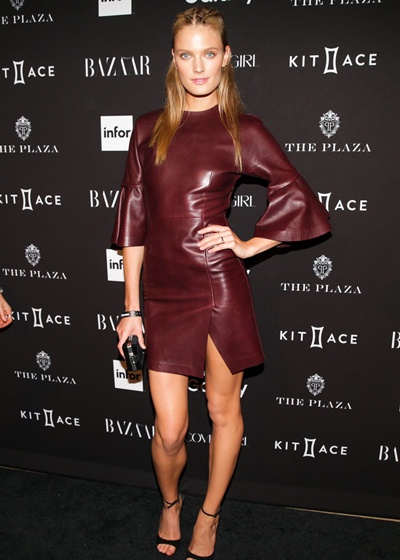