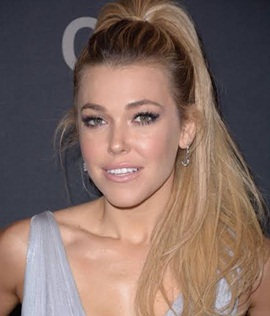 Rachel Platten started her career by releasing music independently and after years of consistent hard work, she finally began gaining mainstream recognition during the early 2010s when a number of her songs were used in various television shows. Her quickly growing popularity soon led her to be signed by Columbia Record. In 2015, Rachel released the single “Fight Song” which turned-out to be a huge hit internationally and proved to be the breakout song of her musical career. In the following year, she released her first major record label album “Wildfire” that as per expectations earned great critical and commercial reception. Continuing to further build upon her this success, Platten has been releasing fresh music on a regular basis and has been expanding her worldwide fan base by touring various countries. Now moving from her musical career to her personal life, Rachel Platten married Kevin Lazan in 2010 and they welcomed their first child in 2019, a daughter named Violet Skye Lazan. 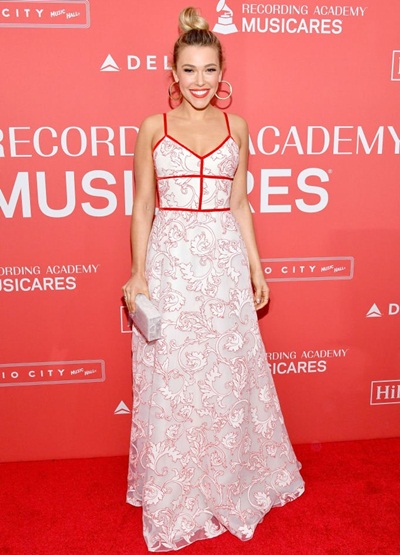 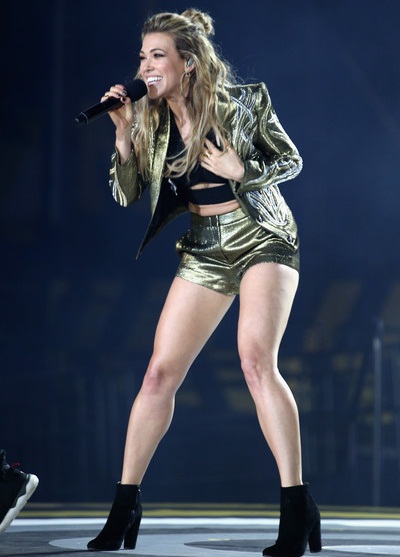