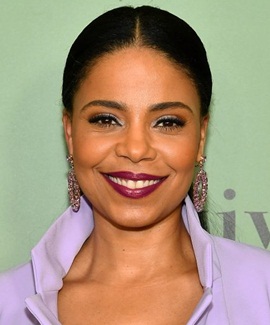 Sanaa Lathan started her professional acting career through the stage and after an encouraging start there, she soon moved towards the on-screen work. Having initially appeared in small roles in a number of films and TV series, she first earned major recognition through her role in the 1999 film The Best Man which turned out to be a blockbuster. Since that film, Sanaa has gone on to do a limited amount of work on the big-screen but still, it includes hit movies like American Assassin, The Perfect Guy, The Best Man Holiday and Alien vs. Predator. On the other hand, she has also remained pretty active in the television industry and is especially noted for her voice acting work on the popular animated shows, The Cleveland Show and Family Guy. Now moving towards her personal life, Sanaa Lathan is yet to get married but her past partners include Shemar Moore, Omar Epps, and French Montana. 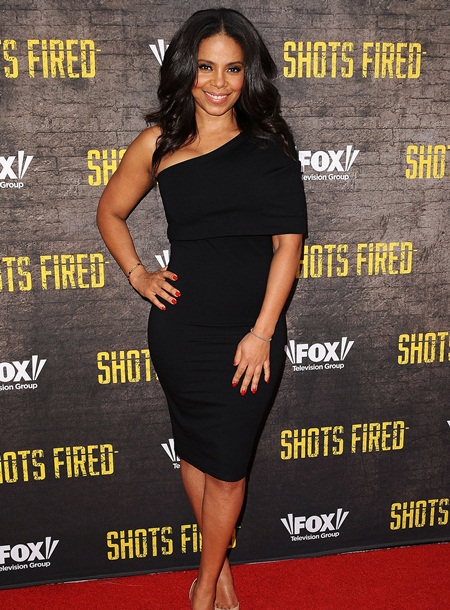 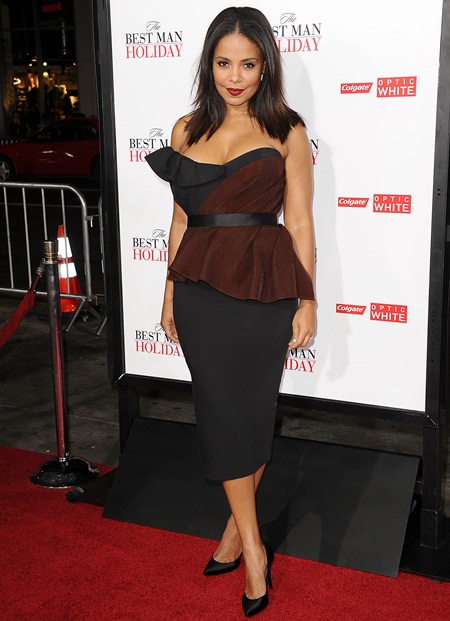