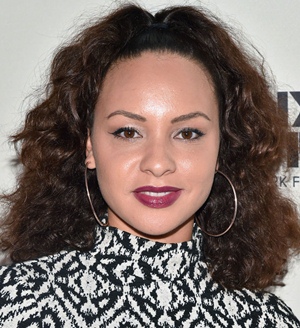 Jasmine Cephas Jones comes from a family closely tied with the entertainment industry, with mother Kim Lesley being a Jazz singer and father Ron Cephas Jones an actor. Having started her professional acting career in the early 2010s, she first attained widespread recognition through her performance in the dual roles of Maria Reynolds and Peggy Schuyler in the 2015 Broadway musical Hamilton. Following that breakthrough from the theater, her on-screen career has also begun taking-off. Following a series of minor film and television series roles, she has now started landing more major ones.

While continuing to emerge as an acting star, Jasmine has continued to pursue her childhood passion for music as well. She released her debut single “Moonlight” in 2019 and followed it up with her first extended play (EP) “Blue Bird” in 2020. Now as far as her personal life is concerned, she is currently in a relationship with fellow actor Anthony Ramos. The two had met while performing in the Broadway musical Hamilton and after a few years of dating, they became engaged in 2018. 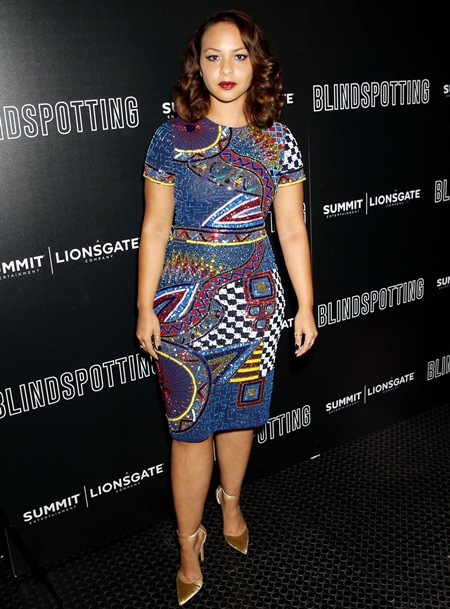 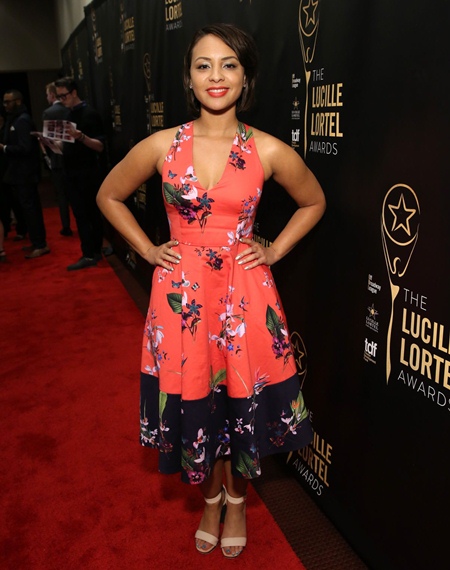