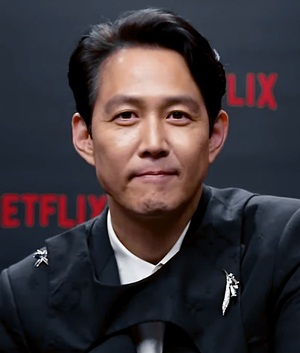 Lee Jung-jae is a model turned actor from South Korea. His professional journey began in the early-90s when a fashion designer discovered him while working at a café. For a number of subsequent years, he worked internationally as a fashion model before stepping into the field of acting. Remarkably, his on-screen career took off straight away, and the massive success of his debuting projects turned him into a household name. Once his acting career stabilized, Lee quit modeling to place full-time attention towards film and television gigs. Over the course of his career, Jung-jae has gone on to portray key characters in numerous blockbuster projects and has showcased his versatility as a performer by working upon all sorts of genres.

While an already established mainstream star of his era, he has seen a major resurgence in recent years. Especially, his lead role performance in the 2021 Netflix’s hit drama series Squid Game has brought him global stardom and once again turned him into a leading star of the South Korean entertainment industry. Now lastly looking towards his personal life, Lee Jung-jae was previously in a relationship with actress Kim Min-hee while currently he is confirmed to be dating Lim Se-ryung. 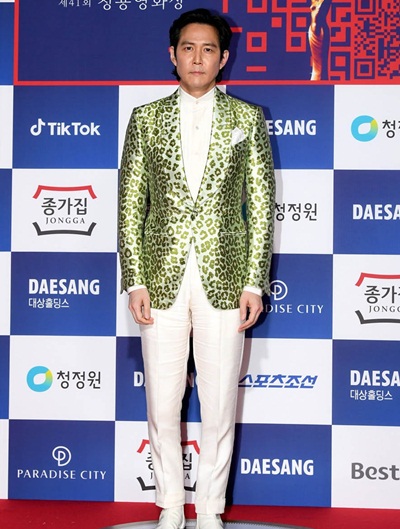