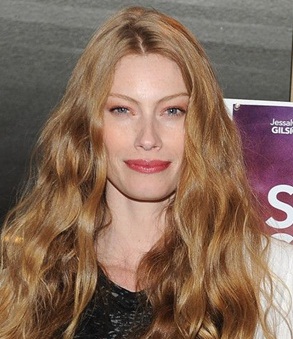 Alyssa Sutherland started her professional career as a model and later on ventured into the field of acting. Her career began in 1997 when she won a modeling contestant held by the Girlfriend magazine. From that point onwards, she has had an extensive TV, print, and runway modeling career. Her portfolio includes work with numerous top-notch international brands, such as Calvin Klein, Hugo Boss, Bulgari, Chanel, and Ralph Lauren. Alongside that, Alyssa has also graced the covers or editorials of internationally established magazines like Elle, Vogue, Harper’s Bazaar, and Marie-Claire.

Now as for her acting career, Sutherland made her debut in the mid-2000s and since then, has gone on to star in numerous films and television series. Some of her most noteworthy acting credits include Vikings, The Mist, and The Devil Wears Prada. Lastly, moving towards her personal life, Alyssa Sutherland began dating film director Laurence Shanet in 2009. The couple got married in 2012 but unfortunately, they couldn’t carry-on that relationship for long and got divorced just one year later. 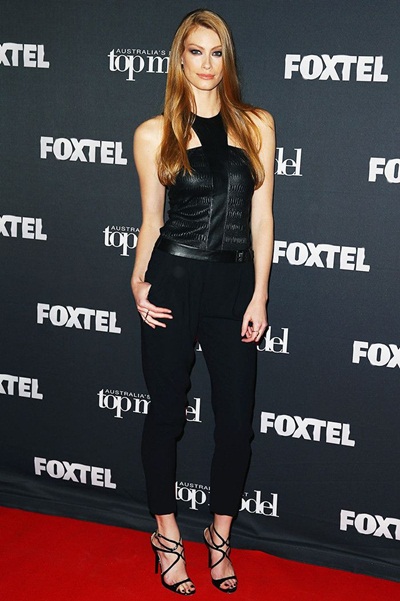 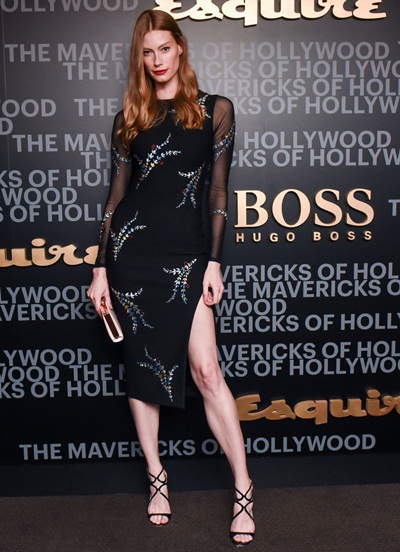