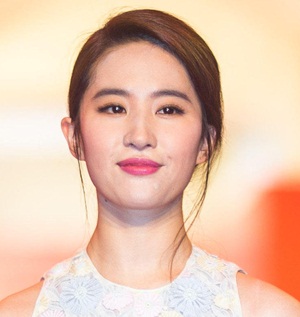 Liu Yifei is a multitalented entertainer from China who has achieved global fame through her work as a model, singer, and actress. Originally born in China, she was 10 years old when her parents divorced and that’s when her mother immigrated to the United States. A few years later, Liu returned to China as a teenager with dreams of pursuing an acting career. It didn’t take her long to start that journey as she made her on-screen debut in 2003 with a role in the hit TV series, The Story of a Noble Family. Over the next few years, she starred in several more popular TV shows and became a widely recognized star of the television industry.

After accomplishing that, Yifei began transitioning towards films as well and quickly showcased her versatility with a variety of movie genres, such as romance, fantasy, action, and comedy. With the widespread success of her projects like The Third Way of Love, Once Upon a Time, and Mulan, she has now become a prominent figure in the entertainment industry with a massive fan-following worldwide. Outside acting, Liu Yifei is a passionate musician too. As of now, she has released multiple albums and has also made contributions to the soundtracks of her several film and TV projects. Lastly looking towards her personal life, Crystal Liu began dating actor Song Seung-heon in 2015 but after a three-year relationship, they broke-up in 2018. 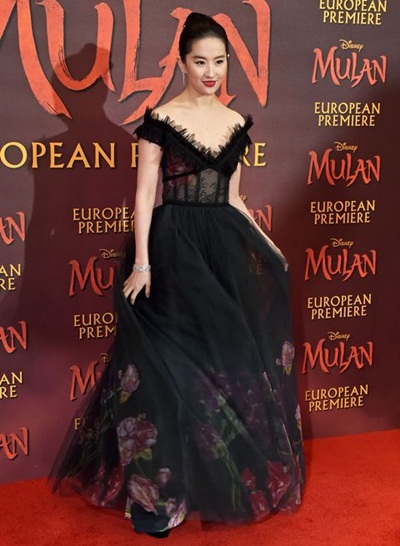 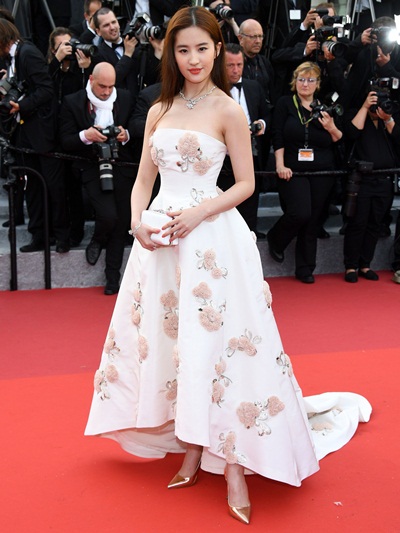 Given below are the complete Liu Yifei height, weight, shoe size, and other body measurements details.