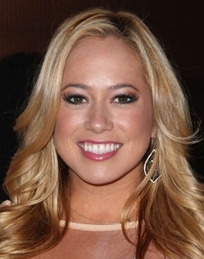 Reba Sabrina Hinojos, known professionally as Sabrina Bryan is an American singer, songwriter, actress and dancer born on 16th September 1984. She is best known as a member of the girl group named The Cheetah Girls and for appearing in the Disney Channel Original Movie of the same name and its sequels, The Cheetah Girls 2 and the Cheetah Girls: One World. Sabrina was a dancer before appearing on television. But the success of the film The Cheetah Girls provided her mainstream success and ultimately their band earned popularity and the following movie and is sequels soundtracks received critical acclaim and success. In addition to that, Bryan as well starred in several television shows including The Bold and the Beautiful, Grounded for Life and Dancing with the Stars. Philanthropically, Sabrina used to provide information to help educate kids to stay healthy through nutrition and keeping them active. As for her personal life, Sabrina Bryan was in a relationship with Mark Ballas but currently she is single. 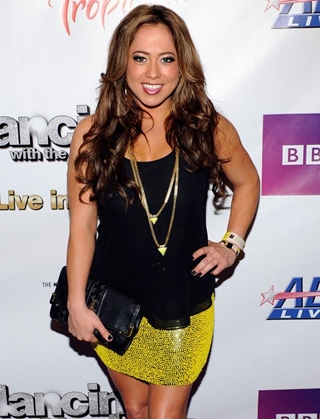 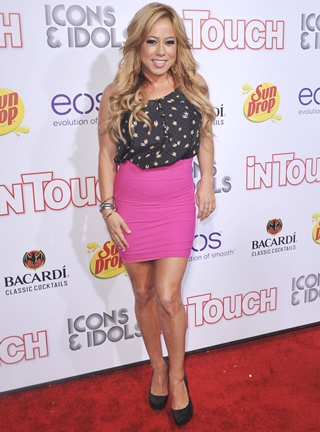