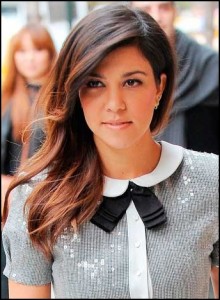 Born on April 18, 1979, Kourtney Mary Kardashian is an American fashion designer, model and television personality. She first gained media attention as the friend of Paris Hilton before becoming a internationally known celebrity after starring in reality television series Keeping Up with the Kardashians along with his family members including her mother Kris, step-father Bruce, half-sisters Kylie and Kendall and siblings Rob, Kim and Khloe. The show’s success led to the creation of spin-offs like Kourtney and Kim Take Miami, Kourtney and Khloe Take Miami and Kourtney and Kim Take New York.

In addition to being a popular reality television star, Kourtney Kardashian is also a very successful businesswoman. After gaining popularity, she has opened a children’s clothing store Smooch, clothing boutique with the name of DASH and also launched jewelry line with her sisters. Kourtney, Kim and Khloe together published a book with the name of “Kardashian Konfidential”, a tell-all about the celebrity siblings in 2010.

Kourtney Kardashian’s personal life has stayed in media highlights, thanks to her reality show Keeping Up with the Kardashians. She began dating Scott Disick in 2006 and the couple now has two children together, a son Mason Dash Disick and daughter, Penelope Scotland Disick. Kourtney and Scott are now expecting their third child together, expected to be born in December 2014. 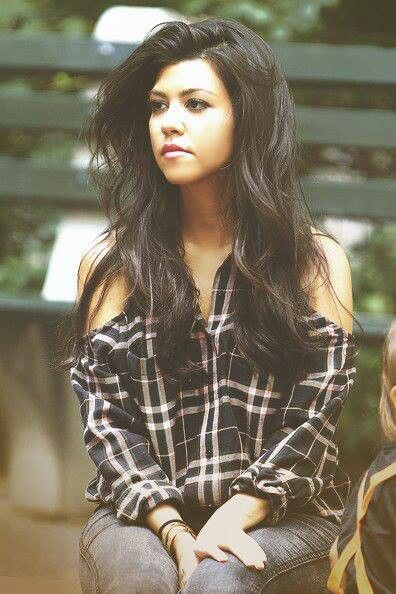