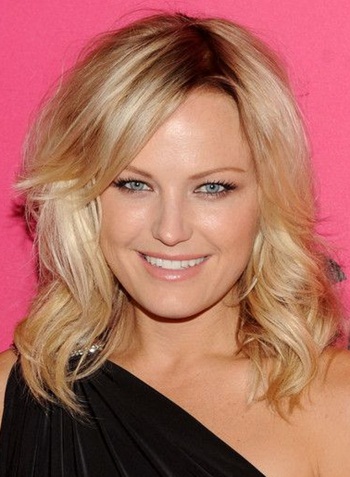 Born on May 12, 1978, Malin Akerman is a Swedish Canadian actress, singer, and model. She is the daughter of aerobics teacher Pia Sundstrom and insurance broker Magnus Akerman. With no plans about becoming an actress, she was first introduced to modeling by her mother while she was still in primary school. Akerman later appeared in several advertising campaigns before deciding to quite at the age of twelve. She initially started acting in order to support her educational expenses but eventually drop out of school in order to pursue a full-time acting career.

Malin Akerman began her acting career in 1997 through a guest role in television series Earth: Final Conflict which was followed by her film debut in 2000 with The Skulls. Since then, she has appeared in several more films so far including The Utopian Society (2003), Harold & Kumar Go to White Castle, The Heartbreak Kid, Watchmen, The Proposal, Couples Retreat, 27 Dresses, Rock of Ages and Stolen.

In addition to films, Malin Akerman has appeared in guest roles in several television series so far along with lead roles in popular series Children’s Hospital and Trophy Wife. Along with this, she has had a brief career as the lead vocalist of the band The Petalstones but decided to leave it in order to focus towards her acting career. Malin began dating Italian musician Roberto Zincone in early 2000’s and they married in June 2007. The couple had one son together before announcing their separation in November 2013. 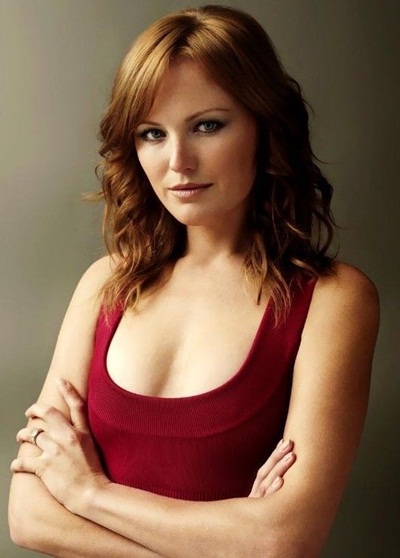 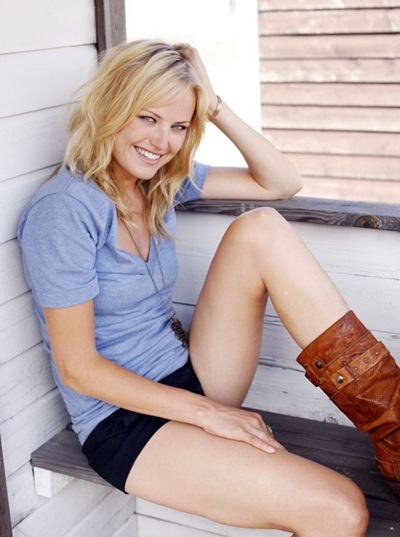 Given below are the complete details about actress and model Malin Akerman favorite things.