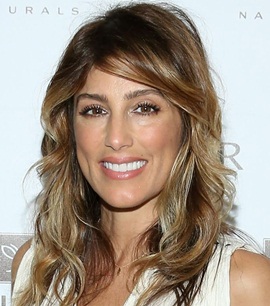 Jennifer Esposito is an American actress who first rose to fame in the late-90s through her role in the TV sitcom, Spin City. Having started her on-screen career through television in 1995, she has gone on to portray main cast roles in several popular television series during her time in the TV industry. Some of her most noteworthy performances have come in series like Spin City, Samantha Who?, Blue Bloods, and NCIS. While enjoying a great career on the small-screen, Jennifer has managed to earn success as a film star too. Out of her limited work in the film industry, some of her most noteworthy performances have come in movies like Don’t Say a Word, Crash, and Taxi. Aside from her professional achievements, Esposito has remained in media headlines due to her off-camera relationships as well which includes a very short-lived marriage with renowned actor Bradley Cooper, followed by a yearlong engagement to tennis player Mark Philippoussis and then another short-lived marriage to model Louis Dowler. 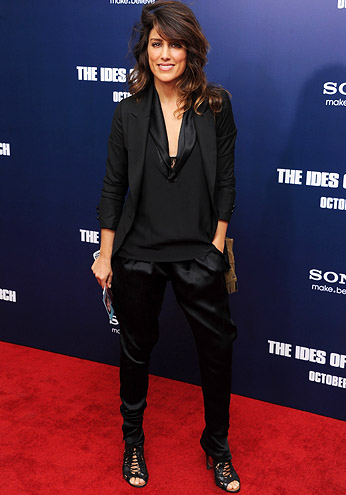 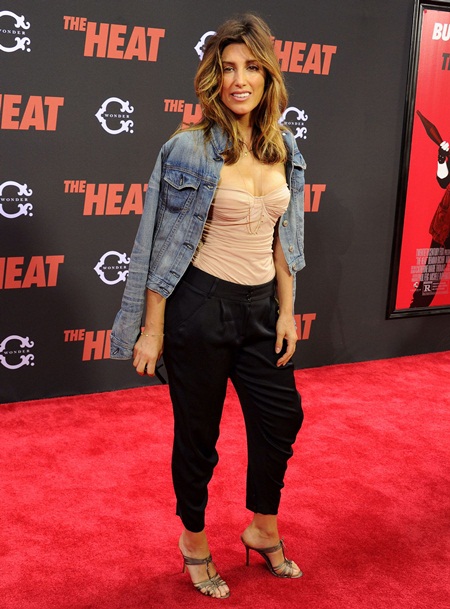 The American actress Jennifer Esposito body measurements complete details are given below, such as her height, weight, bust, waist, hip, bra cup, and shoe size.