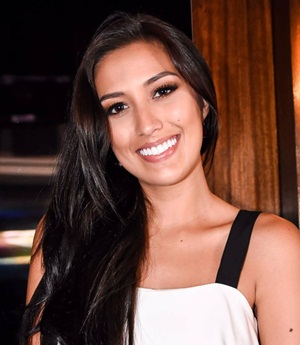 Rachel Peters is a beauty pageant titleholder who later ventured into the fields of modeling and hosting. Originally born in Bahrain, her mother is from the Philippines while her father is British. Her family moved around a lot so she grew up living in multiple countries. Her journey toward becoming a globally known celebrity began in 2014 when she competed in the Miss World Philippines pageant and placed fourth. Later Rachel took part in Binibining Pilipinas 2017 and after a great run throughout the pageant, was crowned the eventual winner. This win brought her the opportunity to represent her Philippines at the Miss Universe 2017 pageant.

She went through the early rounds and concluded her Miss Universe journey as a Top 10 semifinalist. The eventual winner of the pageant was Demi-Leigh Nel-Peters of South Africa. Now moving from her career to personal life, Rachel Peters is in a relationship with Filipino politician Miguel Luis Villafuerte. The couple married in 2021 and welcomed their first child later that year. 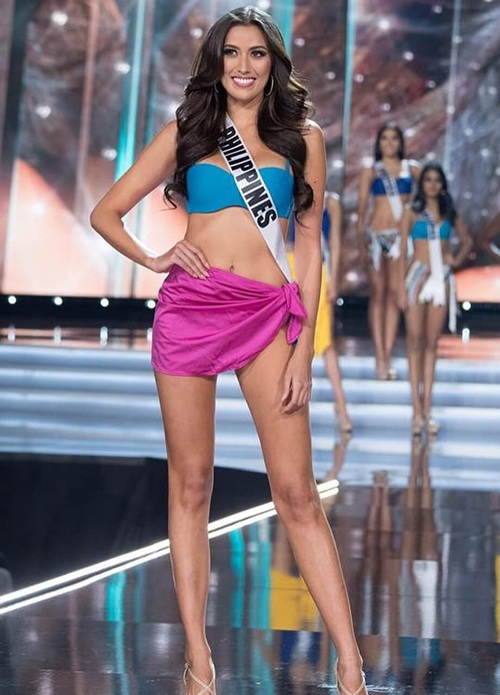 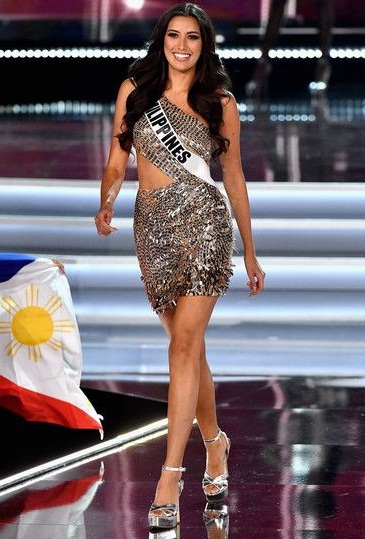