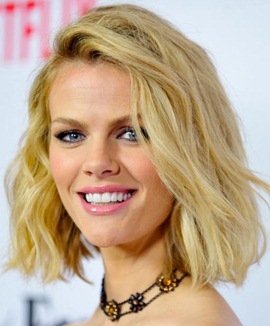 Brooklyn Decker is an American actress and model born on April 12, 1987. After being discovered in a shopping mall, her professional career began as a model and over the years she has garnered huge success in it. Brooklyn has been featured in a large number of magazines so far with multiple appearances in the Sports Illustrated Swimsuit Issue while has also done some work for Victoria’s Secret. Following her success as a model, she ventured into the field of acting. Not only she has made appearances in several television shows till now but has also had notable roles in films like Just Go with It, Battleship, Stretch, and What to Expect When You’re Expecting. While coming to her personal life, Brooklyn Decker married tennis player Andy Roddick in 2009 after dating for two years. 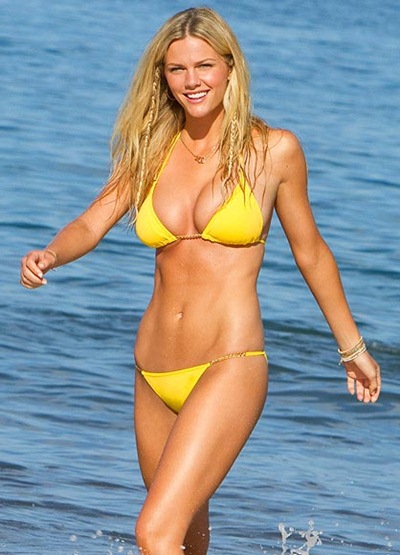 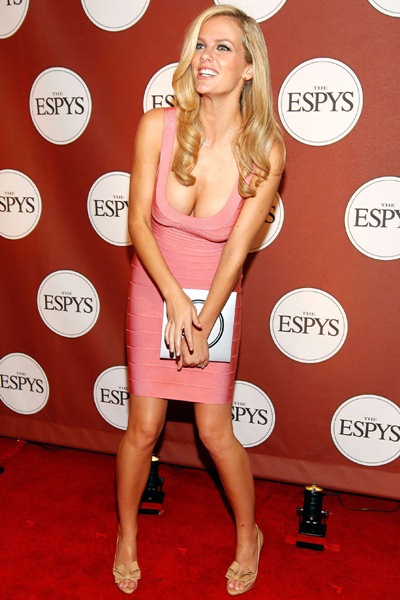