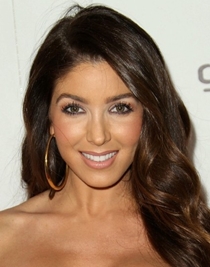 Melissa Smith professionally known by her stage name Melissa Molinaro is a Canadian-American pop singer, actress and choreographer born on 4th June 1982. Molinaro initially rose to prominence by her appearance in the reality TV shows, Making the Band 3 and Pussycat Dolls Present: The Search for the Next Doll soon after which her professional career took off. Melissa has then gone on to land roles in several television shows as well as a couple of films including Command Performance, Honey 2 and School Dance. Furthermore, as a singer she also released her debut album, The Love/Dance Project which received moderate reviews but she received notable attention from her appearance in the video for her albums first single, Dance Floor. As for her personal life, Melissa Molinaro is in a relationship with an American personality Brian since 2011. 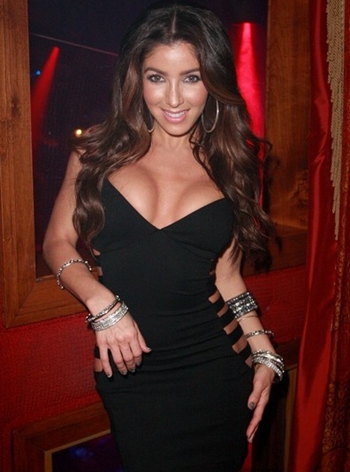 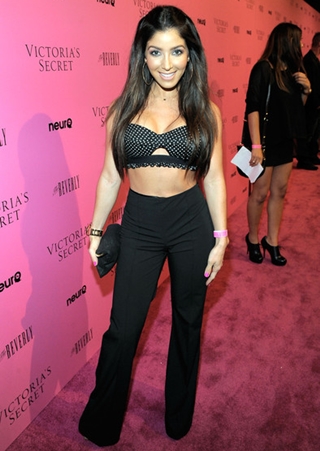